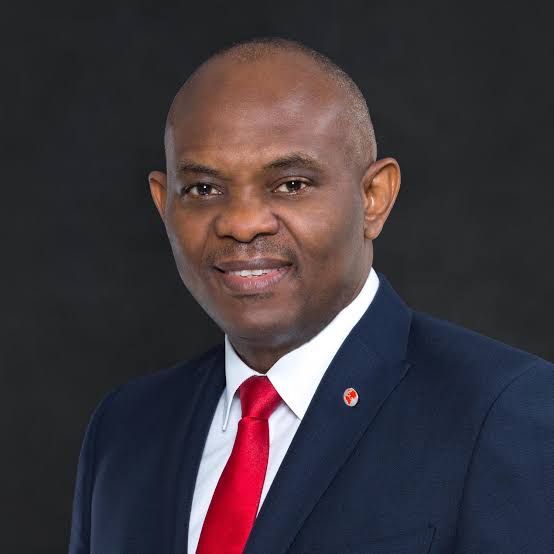 Tony Elumelu’s success story is a beacon of hope to those who feel incapable of ridding themselves of the shackles of poverty. It is an inspirational account of how a man who started out with nothing became one of Africa’s most powerful and influential entrepreneurs and philanthropist.

Tony Elumelu, a Nigerian economist, entrepreneur and philanthropist is the chairman of Heirs Holdings, the United Bank for Africa, Transcorp and founder of The Tony Elumelu Foundation.

Interestingly, Tony Elumelu’s success would not be complete without mentioning his enormous impact in Nigeria and Africa. His foundation, The Tony Elumelu Foundation (TEF), was established in 2010 and is totally committed to breathing life into Africa’s economy by providing business training and monetary aid to entrepreneurs. His vision centres on the belief in Africapitalism—Africa’s economic progress through the empowerment of its private sectors.

Tony Elumelu, through discipline, hard work and persistence built a career and empire that stretches throughout Africa and its different economic sectors. Today, he is a global businessman worth about one billion dollars and a mentor/model to aspiring entrepreneurs. He is indeed a clear example of how the past does not determine the future and that entrepreneurial success can be achieved with courage, persistence, hard work and discipline.