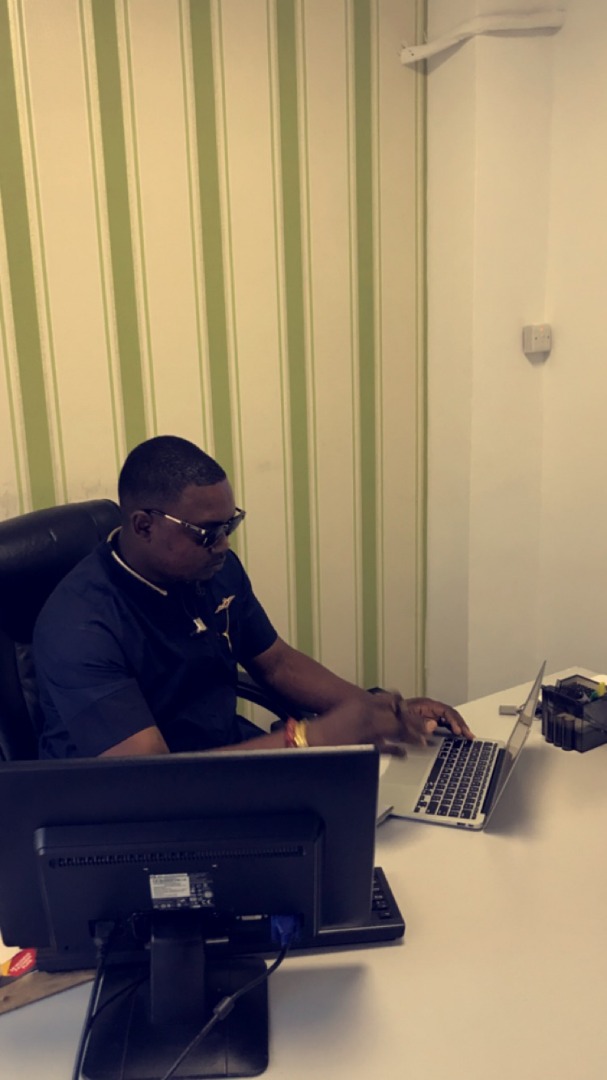 Mr. Osiobe Oghenekparobo was born on the 21st March 1987 to the family of Late chief Samuel Goji Osiobe in Ovwian in Udu local government of Delta State, Nigeria.

He has NAPE certificate in fundamental of Reservoir Engineering in oil and Gas Production (2012) from Petroleum training institute (P.T.I) Effurun, Delta State.

He has certificate in Job Hazard Analysis (JHA) from Osha Academy (2014), United States.

Osiobe Oghenekparobo as an entrepreneur who loves to live a good and happy life and having lived with an uncle and aunties who maltreated him and made him to learn the hard way to surviving, Osiobe has proved to be an outstanding entrepreneur.

He got involved in different hard labor like interior decoration, street carpenter, painting and roadside hustle. Even in all the hard life, he faced, Chief Osiobe Oghenekparobo will never give up upon life because he is fully convinced that success is sure for those who believe in themselves regardless the rich uncles around that can never help out.

Chief Osiobe was motivated by the things he sees around him, there was no direct mentor to coach him up but he has the inner zeal and spirit of success.

In 2011, Chief Osiobe recorded a huge success in of the hard jobs of doing interior decoration where he raised over 700, 000, got involved into major deals and oil and gas business where he made some good amount of money to start up his Interior Business in a bigger way.

Before the success in his company, he had massive failures while trying to set up his business and on that, he kept on trying and pushing harder to make sure his business does not die away.

Following the new trend in Blockchain technology and having seen the future that beholds cryptocurrencies, Osiobe Oghenekparobo Robor Founded ABJDICE, an online Casino website where users can play and earn good returns from Abjcoin playing the dice game online.

AbjCoin is the first African Blockchain solution to foster commerce and trade in Africa to the rest of the world and Osiobe Ogenekparobo is a major investor of this project.