HomeRecommendedMeet Prince Angel Nwaebube the multi-Talented Music Icon who is also a...
Recommended 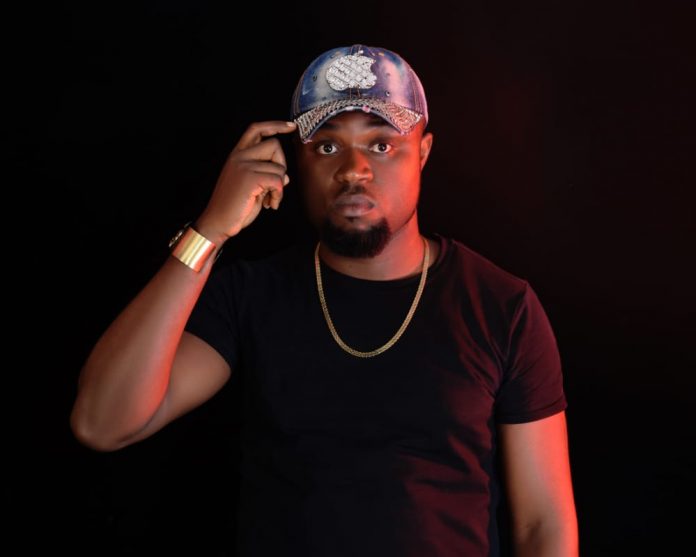 He hails from Oba- Idemili South, Anambra State, where he spent his early childhood. His prowess and musical talent was discovered before he became a teenager.

He is the CEO of Adviceworld entertainment,a premium entertainment group he founded over a decade ago. He has transformed a lot of lives using his God’s bestowed talent in advice, prophecy, music, and more.

He has over 18 music albums, including, Olisa, Obim, Amen Amen, and Nkiti adiromma onino.