Meet Ruth Ossai, the Nigerian photographer who is shooting Rihanna’s Fenty campaign and showcasing Africa to the world 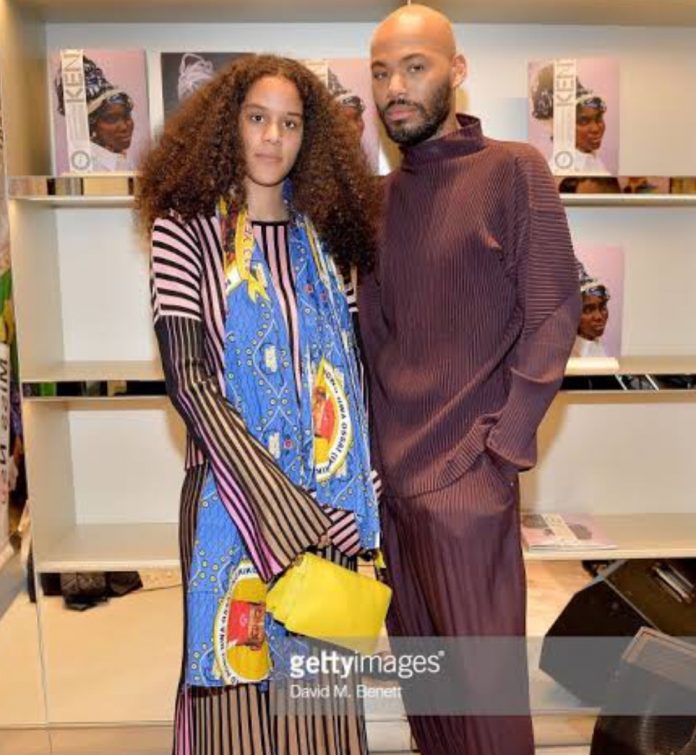 The Nigerian photographer, Ruth Ossai has been tremendous with her pictures, proudly celebrating her Nigerian roots.

She grew up between southern Nigeria and northern England. She is now based in West Yorkshire, UK.

Her photography career took off in 2017 after collaborating with Nigerian filmmaker Akinola Davies Jr, on Gidi Gidi Bụ Ugwu Eze (“Unity is Strength”) – a short film and photo series about Nigerian youth, produced for Kenzo.

The series, which reflected her Nigerian roots, landed her interviews with popular media houses like Vogue.

In 2018, Ossai worked with Nigerian designer Mowalola Ogunlesi on a photo series inspired by throwback highlife videos and album covers.

Her distinctive style, which screams old school Nigerian photos, made its way into the Fenty campaign.

The few pictures from the ad show the models either standing or lying in front of backdrops reminiscent of the photo booths used by our parents.

She is also the first woman of colour to head an LVMH Maison and her line will be the first new house created by the group since Christian Lacroix back in 1987.

But these are not the only exciting things about this collaboration. The campaign for the Barbados-born superstar’s new line “Fenty” – after her full name, Robyn Rihanna Fenty – is being shot by a Nigerian photographer.

Ahead of the online global launch, which is today, May 29, 2019, Fenty has been releasing a steady flow of great pictures shot by the talented Ruth Ossai.