Meet Sanna Marin, One of The World’s Youngest Prime Ministers 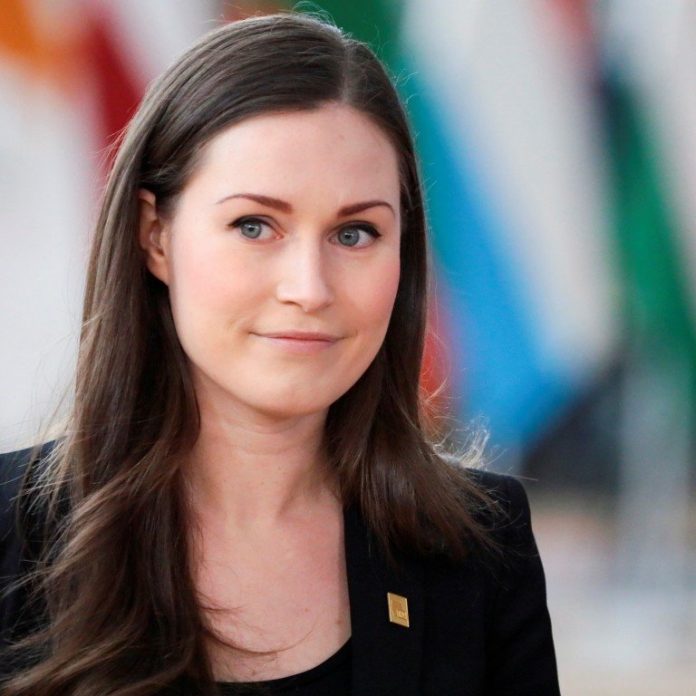 Sanna Mirella Marin was born on 16 November 1985 in Helsinki, Finland. She has also had her fair share of the adversities of life as she didn’t really find it easy growing up. Her parents split up when she was very young; the family faced financial problems and Marin’s father Lauri Marin struggled with alcoholism. After her biological parents separated, Marin was brought up by her mother and her female partner, in what is referred to as a “rainbow family”. At a point, she took up a job in bakery and also worked as a cashier to make ends meet.

Sanna Marin Started her political career quite early. She joined the social democratic youth in 2006 at the age of 20, just two years after finishing high school and was the first vice president from 2010-2012. She initially unsuccessfully ran for election to the City Council of Tampere, but she contested again and was elected in the 2012 elections serving from 2013 to 2017. She was re-elected to the city council in 2017.

On 6 June 2019, she became the Minister of Transport and Communications and shortly after in December 2019, Marin was nominated by the Social Democratic Party to succeed Antti Rinne as the Prime Minister of Finland, but Rinne formally remained party leader until June 2020. In a narrow vote, Marin prevailed over her rival Antti Lindtman.

She is the third female head of government in Finland, after Anneli Jäätteenmäki and Mari Kiviniemi. Upon her confirmation by Parliament at the age of 34, she became Finland’s youngest-ever prime minister, and was the world’s youngest serving state leader until Sebastian Kurz regained the title in January 2020.