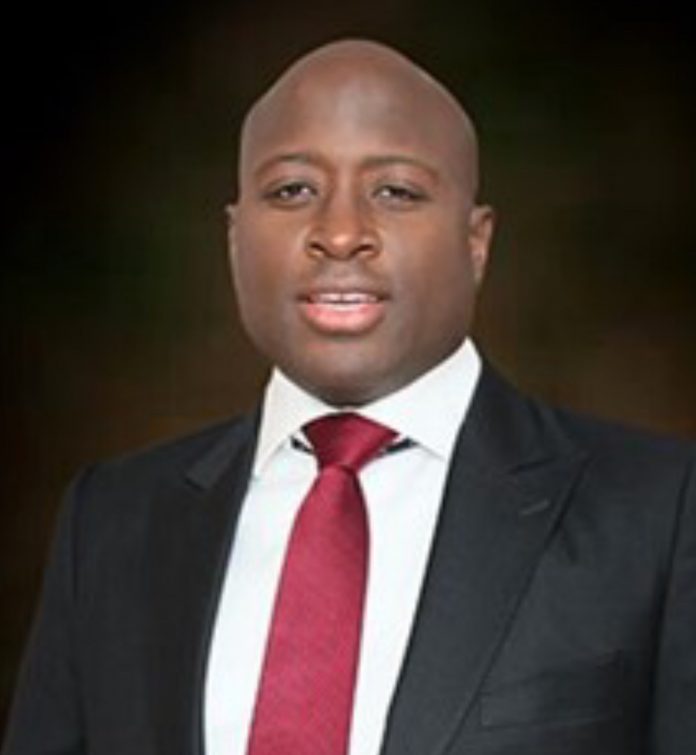 Stanley Jegede is an entrepreneur and the CEO and co-founder of Phase 3 Telecom. He is one of the leading figures that have transformed telecommunications in Africa in the last decade. Jegede was born in Nigeria.

Mr. Jegede began his career as a Business Analyst in the United Kingdom between 1997 and 1999. He later joined Verizon Communications (Formerly Bell Atlantic) USA, in 1999 where he worked as a Senior Business Analyst until 2002. In 2003, he founded Phase3 Telecom, a firm licensed to offer National Long Distance transmission services using fibre optics within Nigeria.

Phase3 Telecom is the main driver of Nigeria’s Wire Nigeria (WiN) project, a scheme designed to deliver broadband services across all states of Nigeria. Jegede’s success with Phase3 Telecom, has seen him appointed as a member of the Broadband Committee inaugurated by President Goodluck Ebele Jonathan in 2014 and charged to produce a Broadband roadmap plan to drive broadband penetration across Nigeria.

He is the founder of the Stanley Jegede Foundation (SJF), which is a non-governmental organization solely set up with the primary aim of making accessible a better life for the less privileged.