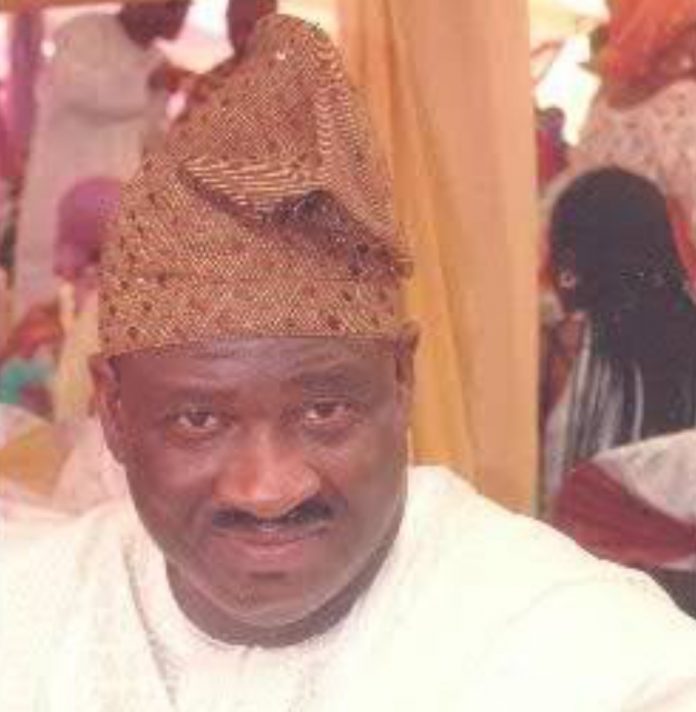 Tayo Ayeni is a Nigerian businessman with interests in automobile sales and real estates, also the CEO of Skymit Motors Limited. He was born on December 28th, 1962 in Ibadan, Oyo State, Nigeria to Chief Isaiah Sunday Ayeni and Mrs. Mojisola Alice.

Tayo grew up in Ilesa where attended African Church Grammar School and Ilesha Grammar School for his A-level. He proceeded to Italy where he had his undergraduate studies in Electrical Engineering.

Upon return to Nigeria in 1986, Tayo founded the Skymit Motors Limited with an initial start-up capital of Five Hundred Thousand Naira (N500,000), which has a yearly turnover level of five billion Naira today. Its sales are targeted towards a selected group of Nigeria’s corporate organizations and high-net-worth individuals who are in dire need of corporate, sleek but durable cars at affordable prices, packaged and tailored towards their financial status and personality.

Tayo ceased every opportunity of social life to network with business partners. Skymit became operation in January 1987 with only two cars; it now has offices/showrooms in Ikeja and Victoria Island, both in Lagos. He is also the Chairman of Affordable Cars Limited, a low and medium car sales and service outfit, which is run by his younger brother.

Tayo is also the Chairman of Space Ventures Ltd, a firm which specialises in in photographic materials; chairman of Space Properties, a real estate firm; Moon trends Holdings, a project financing and management firm, and Limoserve among others.

Tayo is married to Adetutu Ayeni, a trained lawyer and a director of Skymit Motors Limited, whom he met while she was studying at Lagos State University. They have five children. A Christian, Tayo is a member of the Lagos Anglican Church Communion/Christian Friends Society. He is also a member of the Nigerian-Italian Alumni, Nigeria-South Africa Chambers of Commerce, Ikoyi Club, and Lagos Country Club.

Tayo Ayeni is the Best Entrepreneurial CEO at the Ikeja City Award, also the best Multi-Stock Showroom’ – On-Wheels Magazine in 2009