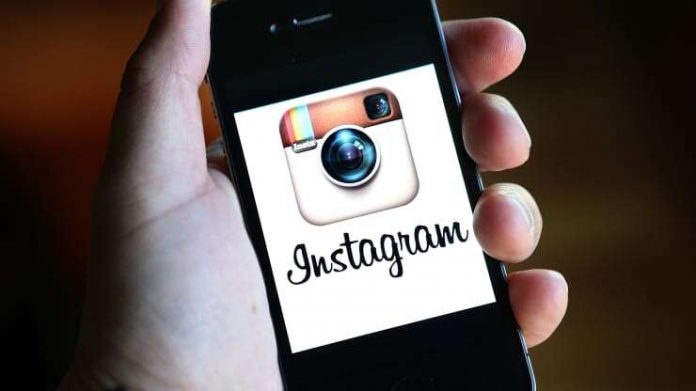 As he prepared for jaw surgery a few years back, Josh Elizetxe, 26, got to be friends with his oral surgeon and orthodontist. When they told him how big the tooth-whitening space had become, the Arizona State University graduate, who’d been starting businesses since age 13, got excited.

With the two professionals advising him as informal consultants, he launched his business, Snow, in 2016 using Instagram to promote the affordably priced tooth-whitening kit he sells.

Consumers responded quickly, sending in posts with pictures of themselves using the product — which Snow shared on its own page. “The selfie helped us explode around the world,” says Elizetxe. “When people are posting selfies, the smile becomes a focal point.”

Today the Phoenix-based company has 15 employees, and Elizetxe says online sales totaled $30 million in revenue for the last 12 months. “We’ve been profitable since day one,” he says. The product also sells on HSN and through dental offices.

Elizetxe, the majority owner, says he has grown the business with the help of two partners — Rob Gronkowski, who just retired as tight end of the New England Patriots, and retired Ultimate Fighting Champion Chuck Liddell. 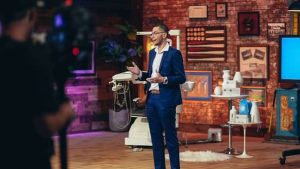 Elizetxe is part of a fast-growing trend — entrepreneurs who are building businesses with mulitmillion-dollar revenue through Instagram marketing.

Ten years ago it wasn’t even possible to use Instagram to raise the profile of an unknown brand. The social media site didn’t launch until October 2010.

Today Instagram — owned by Facebook — is one of the most powerful marketing platforms on social media. Well-known “influencers” who endorse brands on the site can make or break them.

And this trend keeps accelerating. The size of the Instagram influencer market is expected to grow from $1.3 billion in 2018 to nearly twice that number by 2020, according to Statista, a provider of market and consumer data. Celebrity Kylie Jenner now gets $1.27 million for a sponsored post on the site, according to the Instagram Rich List 2019, compiled by Hopper, an Instagram planning and scheduling tool.

“Influencers are partnering up with a clothing brand, a supplement or a retail brand or creating their own products,” says Zach Benson, founder of the agency Assistagram, in Des Moines, Iowa, which helps clients manage their Instagram presence. “When you have that much influence and power, you can pretty much sell anything.”

That spells opportunity for entrepreneurs who are savvy about using the platform to put their brands on the map. It might have been hard for a new brand like Snow to get space on drugstore shelves years ago, but with nearly 250,000 followers on Instagram — thanks to a strategy the combines both organic and paid posts — Elizetxe has found that big merchants, looking to outrun the retail apocalypse, are reaching out to carry the brand.

“Because of our online traffic, there’s an opportunity to unseat the incumbents that there never was before,” says Elizetxe. “When retailers are struggling, they are willing to take risks.”

The secret is target marketing

Instagram marketing isn’t right for every entrepreneur. It works best for entrepreneurs who know their target customers very well. “You have to be able to speak to the people who will most likely be interested in your product,” says Miami-based Alex Quin, chief marketing officer at UADV Media & Advertising. “You can’t just be a general brand, like in the ’90s. You’re hitting different interest groups.”

But for those who figure out how to own a particular niche, Instagram can be a very profitable marketing engine.

Just ask Jenna Kutcher. Working as an executive district health-and-wellness leader at Target, the Minnesota resident was offered a promotion in her early 20s. It was a pivotal moment that made her realize she didn’t want to spend her future in corporate America. “I didn’t want a promotion,” she says. “I’d be working more hours. I’d be trading my life away for this job.”

So Kutcher, 31, decided to change her career. Buying a camera on Craigslist for $300, she taught herself photography and started a business shooting weddings as a side hustle in 2011. It turned out she was really good at it, and she built a thriving business that let her leave her job behind in 2012.

But she was ready for another pivot after enduring two miscarriages. Kutcher found it emotionally difficult to shoot weddings and decided to make a change. She shifted most of her attention to creating online courses, teaching students how to set up a photography business, market a small business via email and on social media and create a podcast. She runs her own podcast, called Goal Digger.

Along the way, Kutcher built a big following on Instagram. She was at about 100,000 followers when an online mean gal sent her a nasty, body-shaming message — shortly after Kutcher had lost a pregnancy. When Kutcher’s heartfelt response went viral, her following shot up to 500,000 almost overnight — and her troll inadvertently propelled her business to a new level of visibility and sales. Now she has 856,000 followers and gets paid almost $10,000 for a sponsored post, in addition to revenue from her courses.

“One of the things I teach is the difference between a brand and a business,” says Kutcher. “On Instagram you want to make sure you have a personality and a voice. The know/like/trust factor is so important.”

Ordann Weingartner, founder and CEO of I Love Jewelry, also keeps it personal in her business. She was looking for a way to work from home after having the second of her three children. “I was looking for something a little more to do while my children were napping,” she recalls. Based in West Palm Beach, Florida, Weingartner took business courses online at Babson College, known for its focus on entrepreneurship, and by February 2012 had put up a Facebook page to sell fashion jewelry she designed. 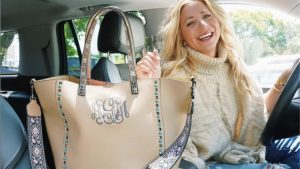 Holding weekly scheduled sales that proved to be very popular, she quickly built a Facebook following of 100,000. As she expanded her offerings to personalized jewelry and clothing personalized with monograms, along with monthly subscription boxes, the brand took off.

As Instagram picked up steam, Weingartner gradually built a presence there, too, under “shopilovejewelry,” and now has 153,000 followers there. A daily live show called “Coffee Talk” that she runs on Facebook and Instagram — where she and a Gen Z assistant appear in the clothes they’re selling — has helped her connect with her followers.

Today Weingartner has 55 employees who work from a 25,000-sq.-ft. warehouse. “I’ve always had an entrepreneurial spirit, but I didn’t see it growing to this,” she says. “I’m thankful that it has.”