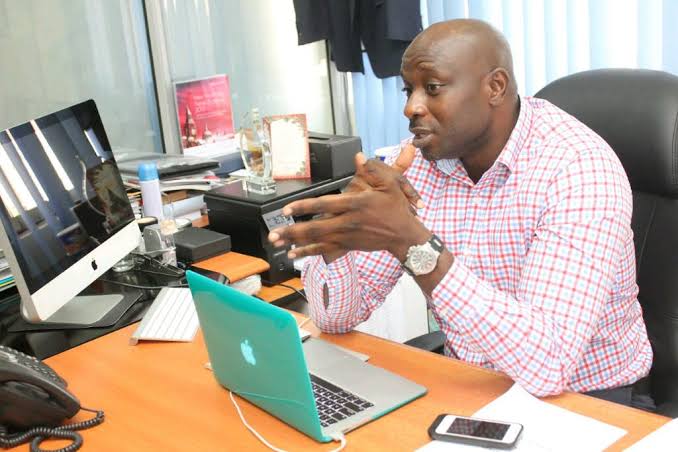 The travel portal was a response to an industry in dire need of improved customer service, better deals and more options and value for travelers and create a sustainable culture of transparency in the industry”.

This statement according to Mr Obinna Ekezie, were the reasons why Wakanow the multi-millionaire travel company was setup. To solve a problem.

Obinna Ekezie was born on August 22, 1975 in Port harcourt, Rivers State of Nigeria to a prominent petroleum engineer father.

He started his early education in Nigeria but later travelled to the United States of America where he completed his last two years of high school.

After his high school education, Obinna entered College where he became very popular for playing Basketball. He played basketball for the University of Maryland at College Park in 1995, where he proceeded to play professionally.

Interestingly, around the year 2005, when Obinna was preparing to come back to Nigeria from the United States, he discovered that the traveling process was wrought with problems. He also observed that booking transportation to or from Nigeria was comparatively more difficult than booking travel in and around the United States of America.

He also discovered that online travel company does not exist in Nigeria. These discoveries and desire to remedy the situation prompted Obinna to float his own travel company just to make it easier for people of Nigeria to travel across the globe.

Following his retirement, in the year 2008 Obiina founded a travel website  called Zeeptravel.com, and in the year 2010, during the world cup in South Africa Obinna and his business launched Wakanow.com, a website that has grown to become one of the largest internet travel sites in Africa.

Thus, when we mention the names of young billionaires in Nigeria and at the continent at large, Obinna Ekezie has done well to earn a spot.

Meet Mark Babatunde, the only African living in the coldest place...

Over 50,000 small and medium enterprise owners have benefited from Facebook’s...