Meet ‘Young Shall Grow Motors’ founder, Vincent Obianodo, The billionaire who started as a Vulcanizer and later built a conglomerate 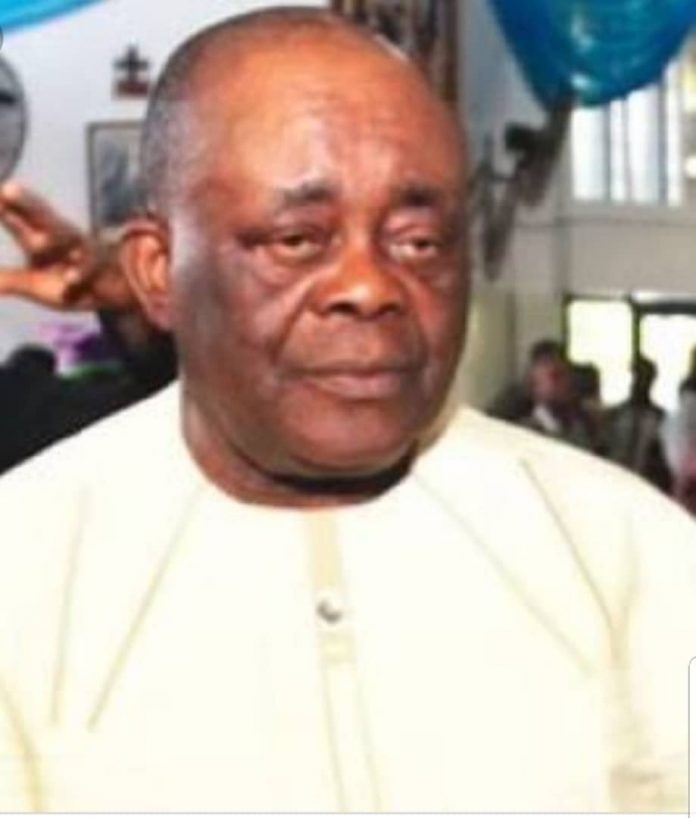 It’s important we are always reminded of people who had nothing and eventually rose to admirable heights because these feats bring hope to everyone that anything is possible if the right attitude, network, and resilience, is applied to our endeavours.

An interesting case of Vincent Obianodo Amaechi, the founder and chairman of the Young Shall Grow Motors, a parent company with many subsidiaries spanning from hospitality to real estate, oil & gas, dredging & quarry, and transportation.

From starting out as a Vulcanizer in the Northern part of Nigeria to ending up as a bus conductor, before setting up and eventually growing a conglomerate over many years, his resilience has shown that anyone can achieve anything if they are not just smart, but also take advantage of opportunities whenever they present themselves.

Vincent Obianodo was born in Umueze, Nnewi, in Anambra State. Being from a humble background with little to nothing to boast of, he moved to Kano in his teenage years in search of greener pastures.

He learnt how to fix punctured tyres and started out as a vulcanizer. His then admirable ability to perfectly fix tyres (a time when few could do it), got a lot of people queuing up with their motorcycles, bicycles, and vehicles.

After working as a vulcanizer for a long time, Vincent decided it was time to change his path and move into something that’d give him a more hope for a brighter future.

As he left his vulcanizing trade, he moved to work for a transport company as a bus conductor. After working for a while and understanding exactly how the business model worked, in 1972, he quit his job and set up a transportation business of his own with just one mini-bus that was plying Enugu to Onitsha.

As his business grew, in 1973, he moved his key operational base from Onitsha to Lagos and ventured into a more urban commuting transport business, which started with two locally built Mercedes Benz 911 buses. Within seven years of operating from Lagos, his bus fleet grew from just 2 to over 40 buses.

Vincent Obianodo’s exceptional customer service delivery got many people to keep patronizing his transport business, and by 1978, he decided to expand his business further by opening up a new interstate route, plying Lagos to Onitsha to Owerri with a new and cozy Mercedes Benz 0362 Luxury bus.

This expansion gained his business more loyalists, and within six years, his bus fleet grew to over 150 luxury buses. Vincent’s accelerated growth all happened while his business was just a mere enterprise and not a registered company.

With dreams bigger than anyone he knew could imagine, he decided to incorporate his business in 1984, so he could fully cover every possible part of Nigeria, as the leading inter-state luxury bus company.

Today as one of the largest luxury bus companies in Nigeria, his bus fleet far exceeds 500 in number, and doesn’t just ply almost every route in Nigeria, but also covers other West African countries like Cote d’viore, Ghana, Burkina Faso, Mali, and The Benin Republic.

Vincent Obianodo is also a major investor, co-owner, and board member of various billion Naira companies like Rockview Hotels, YSG Dredging, Vineegas, Vineeoil, and YSG properties, to mention but a few.