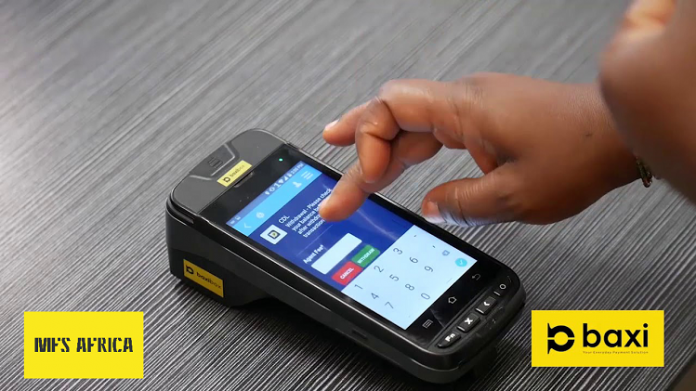 In a deal subject to approval from the Central Bank of Nigeria, MFS Africa has signed an agreement to acquire Capricorn Digital, one of Nigeria’s largest digital solutions and distribution companies with a 90,000-strong agent network across the country, for an undisclosed amount.

As the largest fintech interoperability hub in Africa, MFS Africa connects banks, telcos, and money transfer operators across over 35 countries via a single integration point. Paga, MTN mobile money, Ecobank, and Safaricom are among the operators integrated on the hub, with an estimated 320 million mobile money customers interacting across various digital wallets without transaction fees associated with switching platforms.

Capricorn, under its SME-focused brand, Baxi, operates an ecosystem of digital payment services. Its solution is built to help Nigerians with everyday payment needs; including utility bill payments, airtime purchases, pay-TV and data subscriptions, withdrawals, and money transfers. The company delivers these services through its retail network of agents and merchants in some of the remotest locations across Nigeria, and via its BaxiBox POS, BaxiPay, Baxi MPoS Device, and BaxiRIMS products.

The 100% cash acquisition, MFS Africa’s third in five years, sees the pan-African payments giant expand into Africa’s largest economy, where its presence to date has been limited given the country’s small number of mobile wallets. Capricorn will be called MFS Africa but its core product, Baxi, retains its name.

Both parties declined to disclose the value of the deal but on a call with TechCabal, Capricorn Founder and CEO, Degbola Abudu, said the deal is the second-largest of its kind in Nigeria’s fintech space, behind the $200 million Stripe paid for Paystack last year.

MFS Africa was founded in 2009 by Dare Okoudjou, a Beninese national, while Nigeria-born Abudu started Capricorn in 2014, with Folu Majekodunmi. The acquisition creates a larger, more versatile company that fuses interoperability between money operators and a super-agent network reaching the mass market.