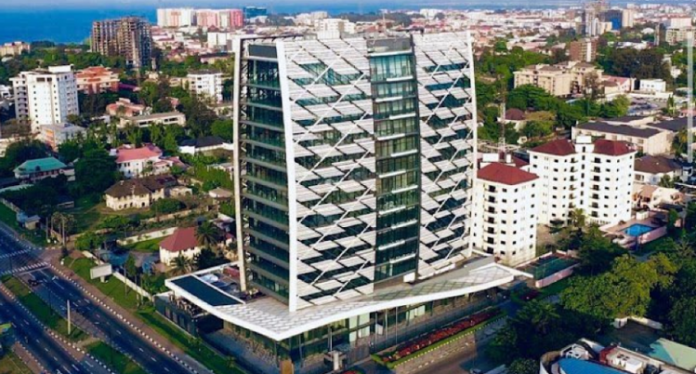 The centre which is a $100 million investment by the multi-billion dollar firm is where software engineering solutions is expected to be provided to Africa.

The hub, which was created alongside the one in Nairobi, Kenya, will be the first to be opened in Africa and is another sign of the continent’s growing importance as a global hub for talent.

The Microsoft Corporate Vice President, Michael Fortin, during the launch of this centre in May 2019, said that the desire of the technology firm is to recruit exceptional engineering talent and provide the opportunity to work on the latest technologies suitable for Kenya, Nigeria and the rest of the world.

He said that in doing so, engineers are able to enjoy meaningful work from their home countries, while plugged into a global engineering and development organisation.