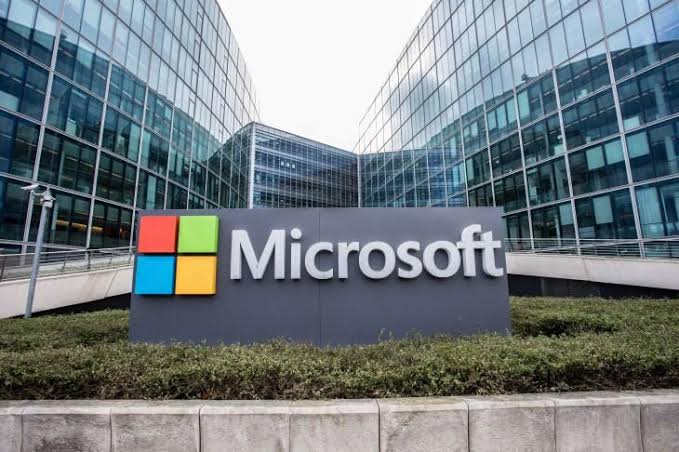 Tech giant, Microsoft announced plans to launch its first development centre in Africa. They plan to invest over $100 million in the next five years for the project.

Microsoft intends to hire indigenous engineers in certain areas –like cloud services— that requires the use of artificial intelligence and applications for mixed reality. They plan to collaborate with local universities to give graduates access to the ADC cloud curriculum and develop careers in data science, AI, mixed reality, application development etc. At the end of the training, Microsoft intends to hire the graduates.

After launching their first African office 30 years ago, Microsoft launched Microsoft 4Afrika in 2013. They became the first major cloud provider to give local service to Africa. They expect demand cloud computing services in Africa to triple over the next few years.

According to Phil Spencer, Executive sponsor of the ADC and Executive Vice president at Microsoft , the Africa Development Centre (ADC) will help them communicate better with customers, develop locally and scale for global impact. It is an opportunity to connect with partners, academia, governments and developers in sectors (FinTech, AgriTech and Offgrid energy) that impact hugely to Africa.