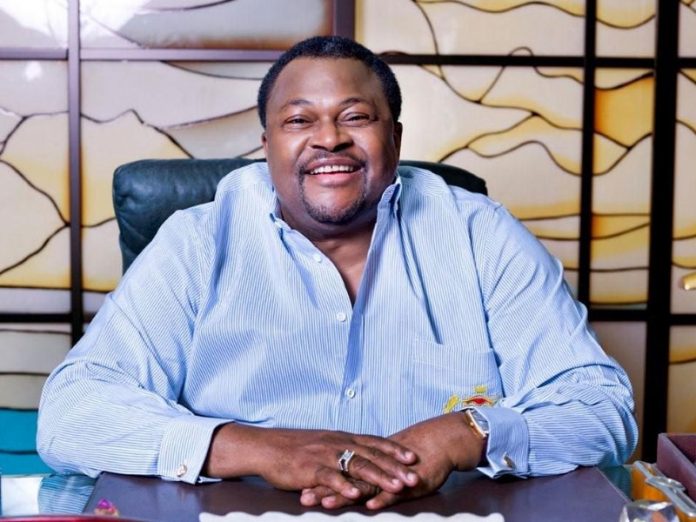 In Nigeria today, if there is an award for the billionaire with the most visionary foresight the great and loving Mike Adenuga deservingly deserves such honorary tag.

A Billionaire who has indeed conquered the business world with his intelligence and persistence.

Today, his brand travels far and wide across different points of the globe, earning him massive recognition both local and international. Despite his past as a cab driver and security guard during his hustling days at the university of Northwestern Oklahoma, he went ahead to deliver great feats only daring men could pull.

Born as Michael Adeniyi Agbolade Ishola Adenuga Jr, the 56 years old Billionaire hails from Ijebu Igbo, Ogun State. With an estimated his net worth of over $9 billion, he is the second-richest person in Nigeria. From owning Globacom, Nigeria’s second-largest telecom operator, his businesses cut across to other sectors including his oil exploration firm named Conoil.

Furthermore, his father, Chief Mike Adenuga Senior was a school teacher and the mother, Chief Mrs. Oyindamola Adenuga was a successful businesswoman in Ibadan. It is therefore argued that the reserved billionaire was influenced by his late mother’s business acumen.

Interestingly, The inspiring success story of Mike Adenuga is one which shows that there is no limitation to how great and successful one can be in life, regardless of ones background and circumstances, if one is hardworking, committed and persevering.

At the age of 26, Mike started making use of his business talents. He came back to Nigeria after his studies in New York and took over his mother’s sawmill business. As a result of networking, he ventured into the importation and sales of lace fabrics. A lucrative business that fully began his journey towards abundant wealth.

Furthermore, Mike Adenuga made some friends with the Nigerian military and the friendship earned him many state construction contracts including building barracks, military installation, etc. During the regime of Ibrahim Babangida, the former military heat of state of Nigeria, Mike was awarded an oil exploration license. With this, he built Conoil producing limited, a downstream petroleum and chemical industry and the company became the first Nigerian company to struck oil in commercial quantity.

Interestingly, he was issued a GSM license in 1999 which was revoked and he was later granted another one in 2008. He built Globacom limited, a telecom company which had a submarine cable routed from United Kingdom to Nigeria. A first of its kind and the first individual of African origin to embark on such project. Glo started providing high speed Internet services, more reliable and at a cheaper rate in Nigeria.

Interestingly, Glo is the second largest telecom with over 37 million subscribers. He also has investment in the real estate, where he has a multi-billion dollar real estate company which provides employment opportunities for many directly and indirectly.

Conclusively, the Billionaire has put smile on the faces of millions of people directly and indirectly through his investments which has provided jobs and solutions to the challenges of many. He has sponsored many projects and activities both home and abroad and has received so many awards.