HomeBillionairesMohed Altrad the Billionaire who overcame a tragic beginning to become a...
BillionairesMy Media Africa CalendarTuesday 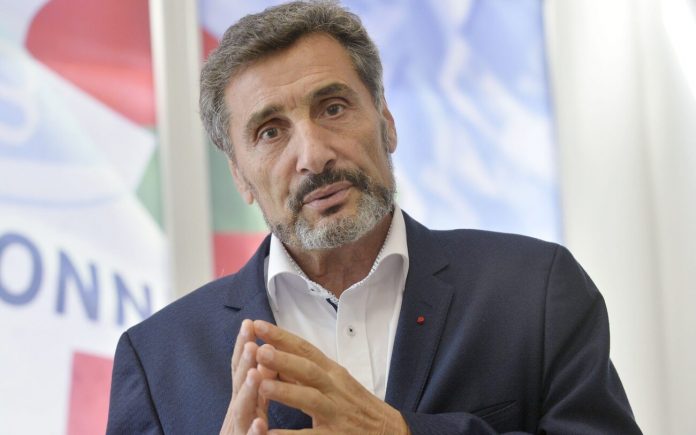 Born in Bedouin, in the middle of a Syrian desert to a physically and sexually abused mother, and a violent father, Mohed Altrad was almost certainly destined for a life of despair but, amidst all adversaries, he took on the challenges that befell him and, was able to build a business empire of his own. He was lucky not to have suffered the fate of his older brother who died as a result of physical abuse by their father because he was sent to live with his grandmother.

Mohed was supposed to be a shepherd as this was a routine practice amongst their clan but he refused to accept the fate and rather sneaked to school to learn. His effort was however rewarded after passing the baccalaureate and was awarded a scholarship to study abroad for graduating first in his region.

He was given the privilege to choose either France or Egypt as his study destination but he went ahead and chose France. When he got to France, he had difficulties communicating because he couldn’t speak french and he survived on one meal a day.

There in France, Mohed Altrad earned undergraduate degrees in physics and math and a Ph.D. in computer science. After graduation, he had stints at tech firms and the Abu Dhabi National Oil Company, before he bought a bankrupt scaffolding manufacturing company in France with a partner in 1985. This acquisition is what became the present-day Altrad Group, an employer of over 39,000 people, and involved in the scaffolding and cement-mixing industries.

Read also: Jan Koum, from a cleaner to the founder of the world’s best messaging platform

He is unsure of his day of birth, so he recently “picked a date from a hat” in order to celebrate one.

Share
Facebook
Twitter
Pinterest
WhatsApp
Previous articleMeet Prince Angel Nwaebube the multi-Talented Music Icon who is also a Fortune Teller
Next articlePatrick Awuah who resigned from Microsoft to build one of the best universities in west Africa.
RELATED ARTICLES
Billionaires