Most Powerful Passport in Africa 2019 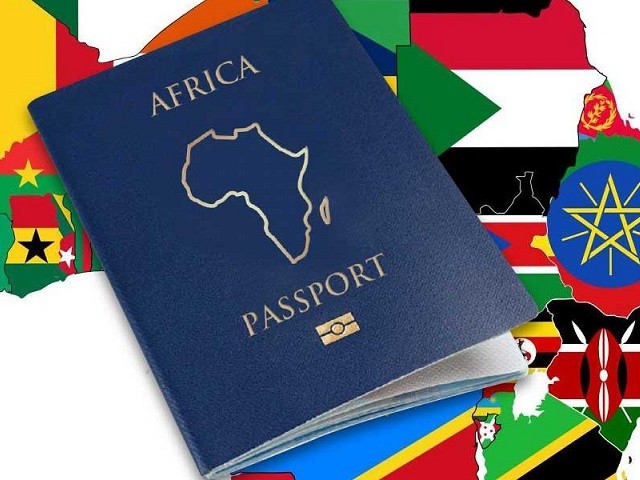 Every passport comes with its own level of prestige and whenever you present your passport to immigration officers, you get a certain look – the type of passport you present determines the look you receive. It doesn’t seem right to be judged by the cover of your passport or to be labeled a terrorist/fraudster because of the passport you poses.

However this is what a lot of persons have to cope with, especially those who are not lucky enough to come from countries with powerful passports.
A passport is meant to open doors and grant access across borders, but this is easier with some passports than with others. Some countries in Africa find it easier to travel around the globe much easier than others.
The Henley and Partners Global Passport ranking of 2019 which was released recently showed the global and continental ranking of African countries based on their passports. The Henley Passport Index is the most trusted passport ranking model because of its rigorous and sophisticated measure of global access.
It goes beyond a simple ranking of passports to provide you with an in-depth picture of your travel freedom, including which countries you can access with which type of visa, how your passport has changed over the last 14 years, how your passport compares to other passports, why your passport has the level of access it does, and which additional passports would improve your mobility.
The Henley Passport Index is the only passport index that is based on International Air Transport Association data, enhanced by extensive in-house research, supported by expert commentary, and updated regularly throughout the year, making it the most robust, credible, and reliable index of its kind.
In the latest ranking, Seychelles was ranked 27 on the global charts and is on record to have free (or easy) access into 151 countries of the world. This makes it the highest ranked country from Africa on the list. Another African island country, Mauritius followed closely on the 31st spot with access to 145 countries.
It appears the small island nations are benefiting immensely from their tourism attractions which comprises of luxurious beaches, rain-forests, waterfalls, hiking trails and wildlife which has made it a top tourism destinations attracting nationals from all over the world – something that seemed to have built its credibility on the global stage.
South Africa slipped a few places down on the global ranking scale but remains the country with the third most powerful passport in the continent, currently placed on number 53 on the global scale (it dropped two places from last year’s ranking).
Other top ranked African countries include Botswana(62 on the global chart with easy access to 82 countries), Namibia (68 on the global chat with access to 75 countries), Lesotho (69, 74), eSwatini ( 71, 72) and Kenya(72, 71).
The giant of Africa, Nigeria now trails behind Ghana (77), Rwanda (84), Guinea (82), Mali (83), Togo (83), Senegal (82), Chad (85), Benin Republic (80), Cameroon (90) and Central African Republic (89) on the world rankings. Somalia came last in Africa with the 103rd spot and its passport can get you into 32 countries without a visa.