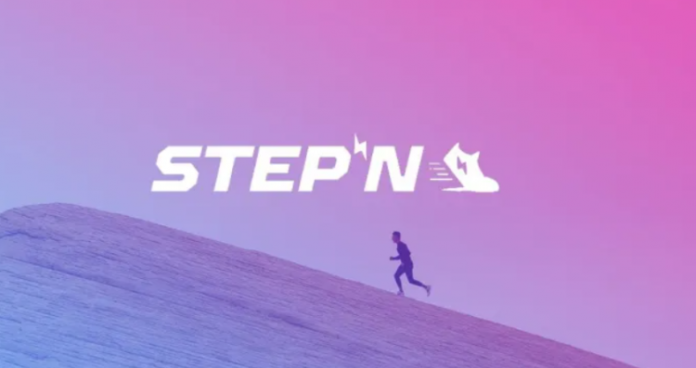 Since the DeFi summer of 2020, new forms of innovations like NFTs, Play-to-Earn (P2E), Metaverse, Programmable Stablecoins and so on, have all made rounds in the cryptocurrency space and has been the focus of investors’ attention as more funds and investment are made in these industries/sectors.

Last week, we saw a new form of innovation take the airwaves despite the market decline experienced during the week, caused by a bullish dollar, as a result of a very hawkish United States federal reserve, whose mandate is to keep inflation below 2%. The Move-to-Earn tokens are leading the top gainers for the week despite the cryptocurrency market capitalization falling below the $2 trillion mark, as Bitcoin traded as low as $38,696.19.

Where all the hype came from

The hype around M2E came from STEPN, a Solana-based game that lets users purchase NFT sneakers to start playing. When users play the game, the app tracks their movement through the GPS on their mobile phones and rewards them with in-app tokens called Green Satoshi Tokens (GSTs). These tokens can later be traded for USD Coin (USDC) or Solana (SOL), allowing users to realize their earnings.

The hype around STEPN is due to its governance token Green Metaverse Token (GMT) going parabolic, appreciating 24,500% since its token sale on Binance on March 9. Venture capital firm Sequoia Capital and other Web3 investors have also invested in STEPN, purchasing $5 million worth of GMT in a seed funding round back in January.

STEPN isn’t the only M2E token listed. In fact, the entire space has a market capitalization of $2.03 billion as of the time of this writing, with a trading volume of $1.15 billion according to CoinMarketCap. There are currently 12 cryptocurrencies in the space with STEPN, accounting for a larger part of the capitalization with $1.93 billion, which represents a little over 95% of the entire space. This shows how relatively new this new sector is.

Below are the top 5 M2E gainers this week: