HomeNewsMTN Group rakes in $138m, as they exit Jumia
News

MTN Group rakes in $138m, as they exit Jumia 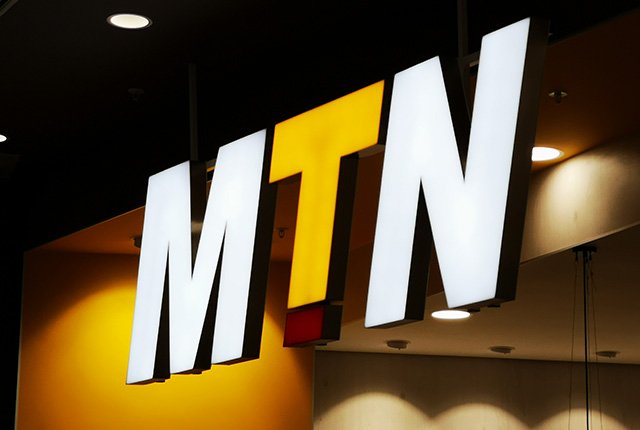 MTN Group has concluded its exit from Jumia, Nigeria’s top e-commerce platform, raising $138 million from the sale of its 18.9 percent stake deal.

This was made known on Friday by Ralph Mupita, the Group President and CEO in the company’s third-quarter financial(Q3 2020) report released.

MTN announced in August 2020 that it is preparing for a secondary sale of shares in Jumia after it had filed with the New York Stock Exchange (NYSE). And this is part of an R25 billion ($1.40 billion) divestment plan aimed at reducing debt and risk, and simplifying its portfolio over the next three to five years.

See also: Mark Zuckerberg, Bill Gates, Elon Musk, and 6 of the other wealthiest US billionaires reportedly lost a combined $14 billion in a single day

In the statement “The group has now fully exited its 18.9 percent investment in Jumia Technologies AG (Jumia), realizing a total consideration of approximately R2.3 billion (US$138 million),”

“We are proud to have been a partner in the evolution of one of Africa’s pioneering online marketplace businesses and will continue our relationship with Jumia through ongoing operational partnerships in some markets.”

The group said it has also fully exited the localization of an 8 percent shareholding in MTN Zambia, realizing net proceeds of R204 million.

“We are pleased to announce that a sale and purchase agreement has been concluded to transfer an 8 percent holding in MTN Zambia to the National Pension Scheme Authority (NAPSA) in Zambia. The group has received net proceeds of approximately R204 million for the transaction.”

The group also intends to sell down 12.5 percent of its investment in MTN Ghana with a focus on local shareholding, “which will increase MTN Ghana’s free-float on the Ghana Stock Exchange (GSE) to 25 percent”.

The group further said it intends to exit its 75 percent stake in MTN Syria and plans to sell its 20 percent shareholding in Belgacom International Carrier Services SA (BICS).