HomeMultichoice has added a feature to Showmax as it rolls out sports...
Featured 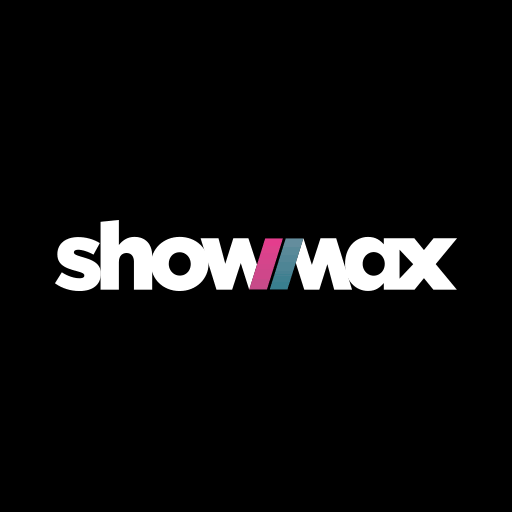 What is great for Showmax customers is that the ability to live stream sports games and other pre-recorded sports content will not carry an additional cost as the company has emphasized that the price of the monthly Showmax subscription will remain unchanged at R99.

“Adding sport to Showmax is something fundamentally new for us and it’s a big deal. We’re preparing for a future when uncapped data is affordable to all in Africa and video on demand becomes the norm. We’ve been delivering TV series and movies for almost four years and continue to see strong growth in usage. Sport is the obvious next target and the only way to do that properly is to be able to stream it live,” said Niclas Ekdahl, CEO of MultiChoice’s Connected Video division.