Ever wish you could spend a few days with some of the world’s billionaires, just to learn some of what they know?

Maybe not to become a billionaire yourself, but to find out just enough to kick your own finances into high gear?

Here are 10 quotes from prominent men to keep you inspired. 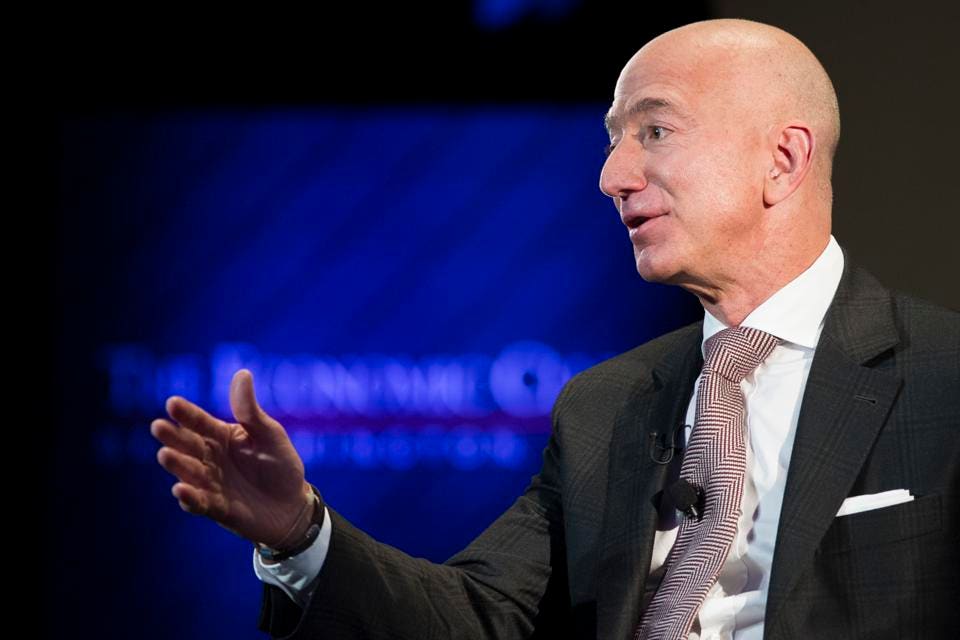 The founder of Amazon is the wealthiest man in the world, with an estimated net worth of $112 billion. And he’s only 55. His wisdom:

“I think frugality drives innovation, just like other constraints do. One of the only ways to get out of a tight box is to invent your way out.”

The operative word here is frugality, as in limited resources. Just as it drives innovation, it can force you to invent your way out of a tight box. Put another way, it’s often cheaper to create something than it is to buy it.

There are limitations of course, but when it comes to money, frugality is basic. To begin saving and investing money, you must first master the art of living beneath your means. 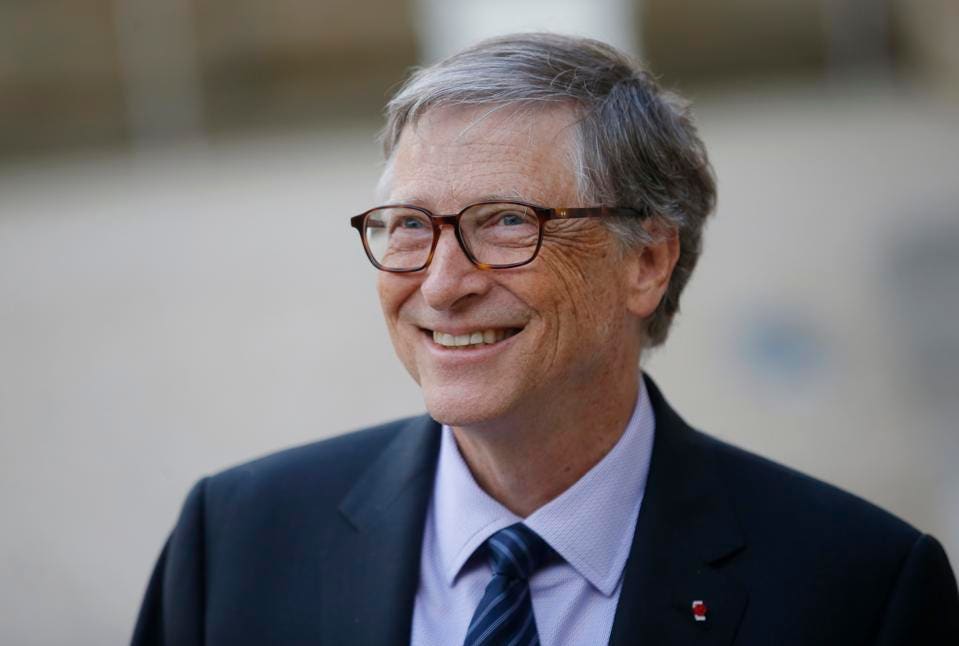 The founder of Microsoft, estimated to be worth $90 billion, is also rich in quotes. But this one stands out:

No, you can’t do anything about the circumstances you were born into. But where you go from there is up to you. You may not be able to choose to be a billionaire, but you do have an opportunity to improve your finances and your life at any time. 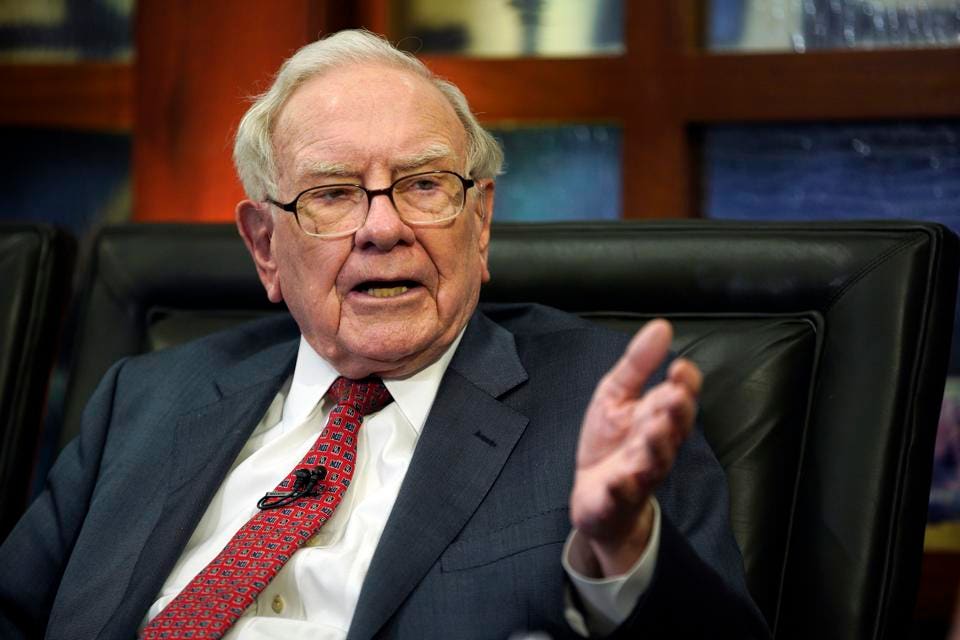 The chairman and CEO of Berkshire Hathaway is estimated to be worth $84 billion. Probably the most quotable of all billionaires, I found this one to be the most life-changing:

“If you don’t find a way to make money while you sleep, you will work until you die.”

Think about it: if you can only make as much money as you earn, you’re limited by the number of hours you can work and the effort you can put out. But if you develop ways to make money, even when you’re not working…that’s the life-changing part. 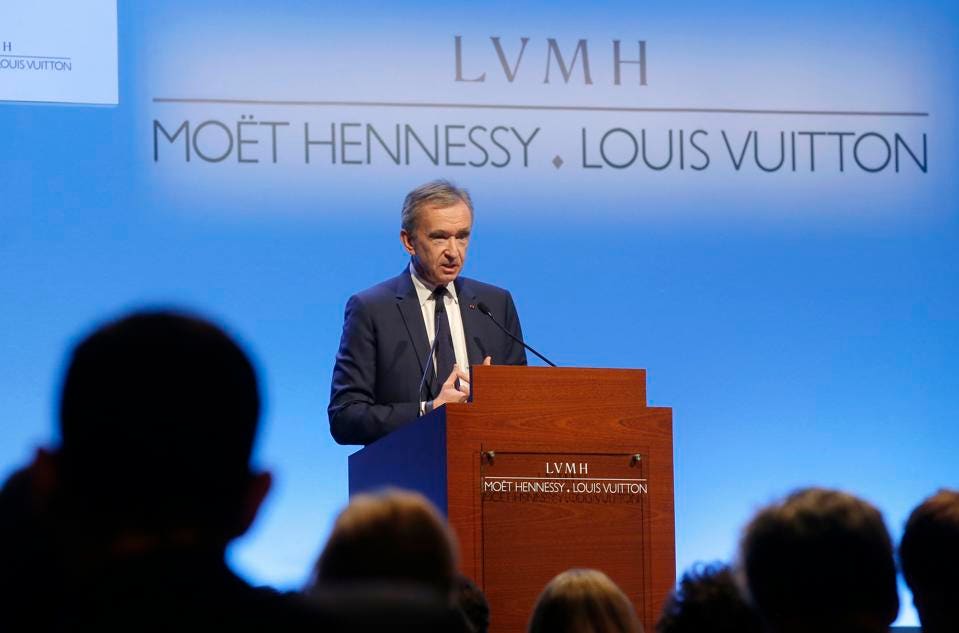 The chairman and CEO of LVMH (the world’s largest luxury goods company) is estimated to be worth $72 billion. That makes him the wealthiest person in Europe. He had this to say:

“Money is just a consequence. I always say to my team, ‘Don’t worry too much about profitability. If you do your job well, the profitability will come.’”

Before you can make money, you have to first create something of value. That goes for investing as well. The companies whose stocks perform the best over the long-term are the ones that consistently add value. There’s insight in that quote, both for running a company and investing money. 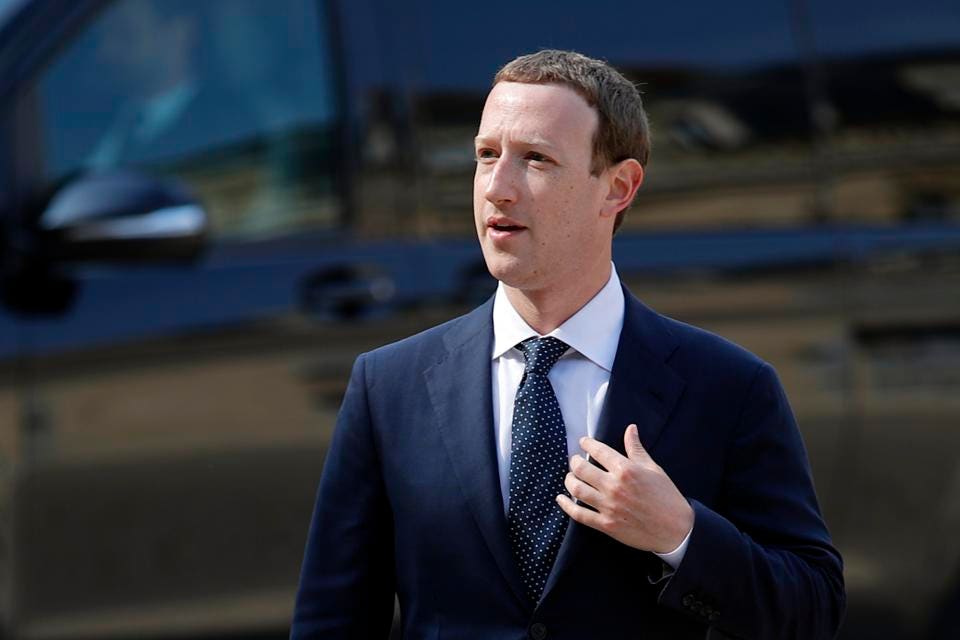 The youngest member of the 20 richest billionaires, Zuckerberg is estimated to be worth $71 billion. The co-founder and CEO of Facebook once said the following:

“ The biggest risk is not taking any risk. In a world that is changing really quickly, the only strategy that is guaranteed to fail is not taking risks.”

There’s no way to be successful without taking risks. That’s as true in investing as it is in a career. If you invest too conservatively, such as putting all your money into safe investments and avoiding equity investments like stocks and real estate, you’ll be lucky if you can keep up with inflation.

The founder of the Zara clothing and accessories chain is the second wealthiest man in Europe, with an estimated net worth of $70 billion. At 80 years old, he offers up this revelation:

“I’ll keep working until the end.”

Most people dream of retiring, and here’s a man who could have done it at any time, but chose not to. Great things can happen at any stage of life. And maybe the story of this man is that creating the ability to retire is more important than retirement itself.

Carlos made his estimated fortune of $67.1 billion mostly in telecommunications. But looking at the big picture, he once had this to say:

“Low interest rates are a big opportunity for investment. But the issue is that this money should go to the real economy, not the financial economy.”

Moral of the story: invest in things that are real, and have lasting value. That can seem counterintuitive in today’s hyper-financialized economy. But if you look at the companies with the biggest market capitalizations, like Amazon, Google and Apple, they’re all providing valuable products and services. Interest rates and stock prices may rise and fall, but value endures.

The co-owner of Koch Industries with his brother David (see below), is worth an estimated $60 billion. He had this to say:

“Relentlessly strive to come up with new and better products and produce them more efficiently than the alternatives.”

This is excellent advice in choosing a company to work for or invest in, or if you’re planning to launch a business. Growth has to be continuous, otherwise you become a “me too” competitor, destined for a less optimistic outcome.

The other half of the Koch Brothers, David is also worth an estimated $60 billion. His advice comes from a different direction entirely:

“You know, once you’ve stood up to cancer, everything else feels like a pretty easy fight.”

His ongoing fight against cancer has given this multi-billionaire a deeper perspective on life, and one we shouldn’t miss. Money challenges may not be the biggest battles you’ll fight in life. With that in mind, keep it all in perspective and work to achieve balance in your life. 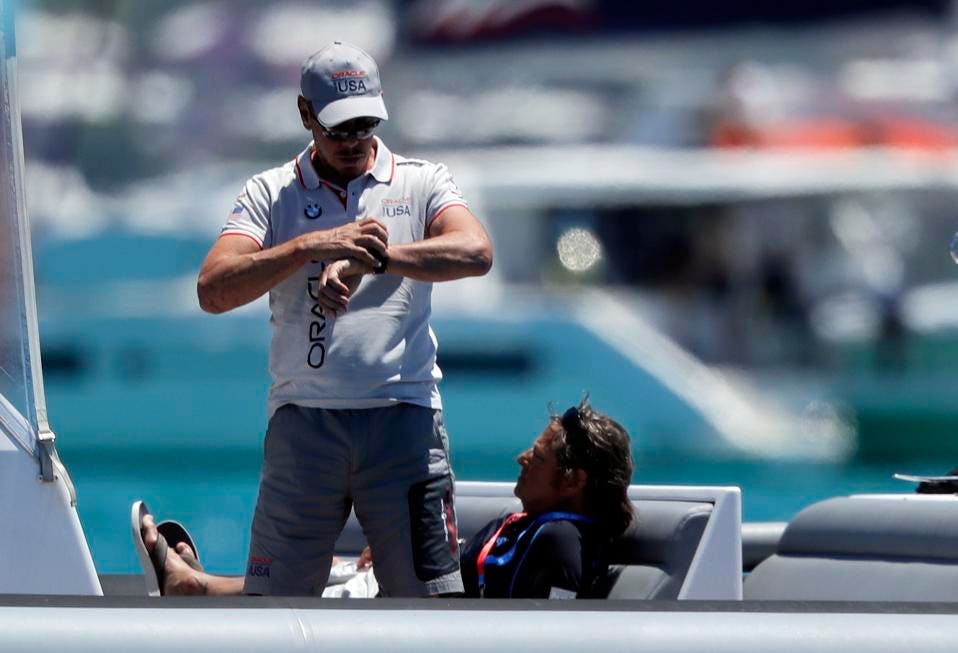 The co-founder, CEO and chief technology officer of Oracle is worth an estimated $58.5 billion. He advocates following your dreams:

“I believe people have to follow their dreams – I did.”

Before you can achieve anything meaningful you have to start out with a dream. That’s another counter-intuitive notion in a world where young people are often encouraged to pursue a “safe career”. With dreams comes passion, and the money usually follows. Larry Ellison’s life and success certainly make that point.

I hope this motivates you to greater achievements. Do have a splendid weekend.