HomeRecommendedNCC to carry out second-phase audit of SIM registration
Recommended

NCC to carry out second-phase audit of SIM registration 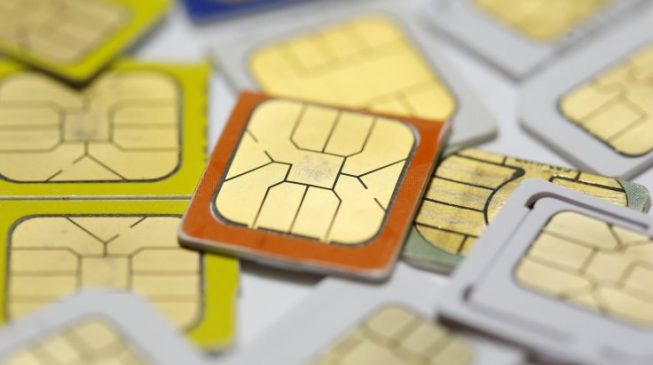 The Nigerian Communications Commission (NCC) says it will soon carry out the second phase of an audit of SIM registration data and registration processes.

The commission said the aim of the audit is to monitor adherence to the technical and other specifications for the subscriber registration as prescribed by the NCC’s Telephone Subscribers Registration Regulations of 2011 and the Technical Standards and Specifications issued in 2011.

It also assured that the audit is “without prejudice to the ongoing backend verification and scrubbing of SIM registration data already submitted to the Commission by MNOs such as MTN, Glo, Airtel, 9Mobile and Mtel”.

Commenting on the audit, Umar Garba Danbatta, NCC’s executive vice chairman, said “the NCC is very sensitive to the fact that the Subscriber Registration Database is a veritable tool being used by Security and Law Enforcement Agencies in the detection and apprehension of criminal elements involved in heinous crimes like kidnapping, financial crimes, armed robberies, banditry, cattle rustling and other crimes which leverage on easy access to the national telecoms network.

“As such, we are determined to continue to ensure that all SIM cards are traceable to their real owners with the least effort.”

Danbatta said the exercise started in 2011 with the introduction of the Subscriber Registration Regulations and registration specifications in 2011.

It hit a climax in August 2015 when telcos were given a deadline to disconnect SIMs found not to be fully compliant with registration requirements, with the attendant consequences.

“Our objectives are to carry our quality assurance on the integrity of all aspects of the subscriber registration process and to demonstrate zero tolerance for any deviation from laid-down processes by any industry player, no matter how seemingly minor,” he continued.

He assured that customers will not experience a disruption of service during the audit.

The commission recently announced that it found that the SIM registration of 95.7 million subscribers were not properly carried out.