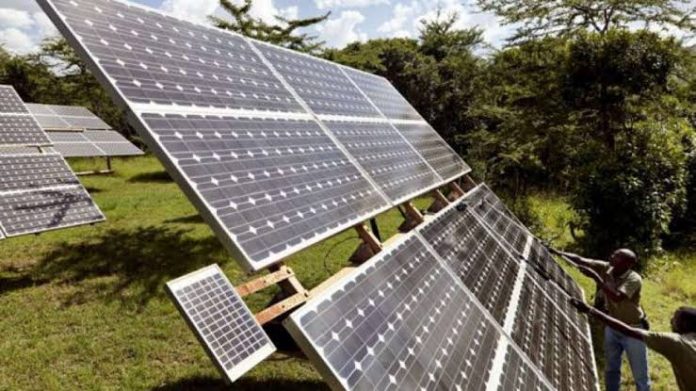 However, The green bond which was offered for N15 billion was oversubscribed by 220%, yielded a total subscription value of N32.93 billion, the Debt Management Office (DMO) said.

Green bonds or climate bonds channelled towards environmental sustainability activities and to support climate-related or other types of special environmental projects.

“Retail investors were not left out, as the number of individuals who subscribed for the second Sovereign Green Bond more than doubled.

“The number of subscriptions grew by almost 201% with the share of total subscriptions rising to 1.43% compared to 0.67% for the 2017 Sovereign Green Bond.

“The stronger participation of retail investors shows that financial inclusion and deepening of the domestic financial market, which are some of the key objectives of the DMO in its issuance activities, are being achieved,” the DMO said.

A green bond is an effective investment tool to finance the transition to a low-carbon economy in line with the Paris Agreement on Climate Change.

But the government noted that part of the proceeds will be used to finance projects in the 2018 Appropriation Act.

But the government noted that part of the proceeds will be used to finance projects in the 2018 Appropriation Act.