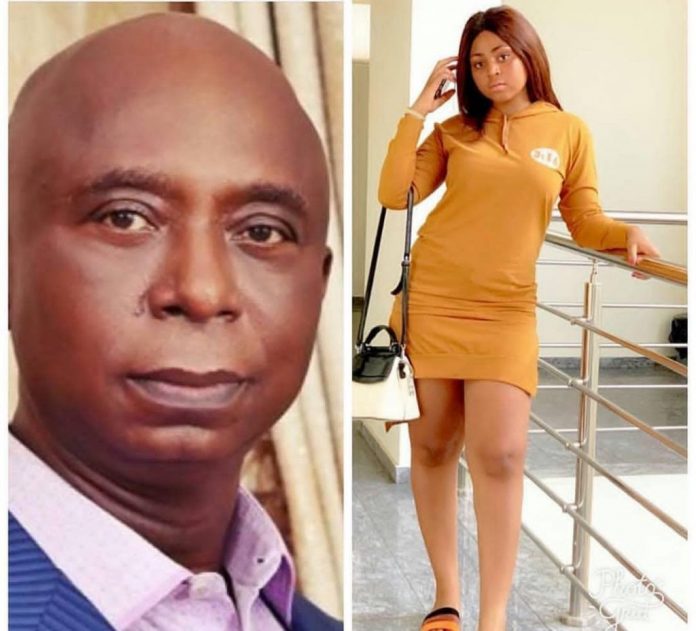 Hon. Ned Nwoko, a former member of the House of Representatives, is 59 while Regina Daniels is reportedly 18 years old, and is said to be his 6th wife.

According to a reports, Ned Nwoko, has now spoken about the marriage.

When contacted by a close source on why he decided marrying the teen actress, Regina Daniels after five marriages, the billionaire politician, who spoke through his media team refused any comment but said he is first, a muslim, who can marry as many wives as he wants.