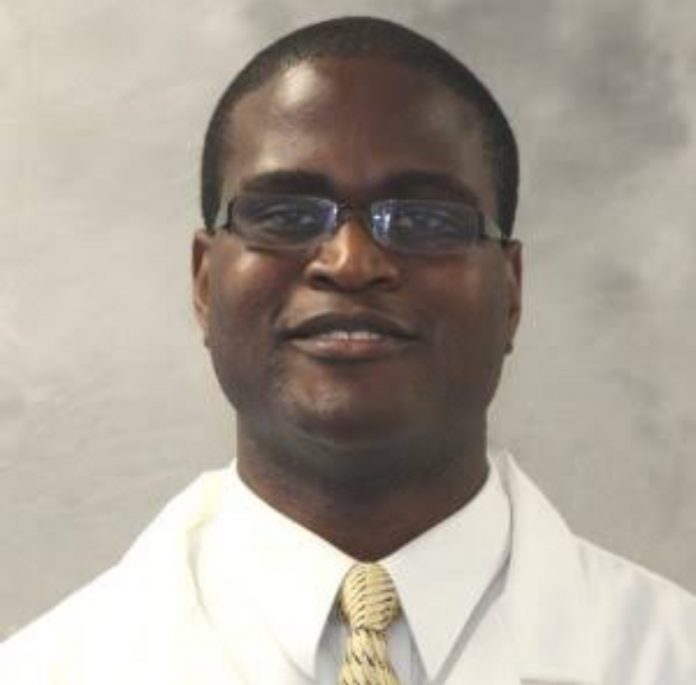 Dr Chibawanye Ene, is a US-based Nigerian Doctor who has won the 2019 Ronald L. Bittner Award on Brain Tumor Research.

The-37-year-old, who is from Akpugo in Nkanu West Local Government Area of Enugu State, won the award with his research work on ‘Anti-PD-L1 Immunotherapy Enhances Radiation-induced Abscopal Response in Glioblastoma’.

The News Agency of Nigeria (NAN) reports that Immunotherapy is a type of cancer treatment that helps immune system fight cancer.

The immune system, made up of white blood cells, organs and tissues of the lymph system, helps the body fight infections and other diseases.

The Clinical Department stated Immunotherapy is a type of biological therapy.

Also, Glioblastoma, known as glioblastoma multiforme (GBM), is the most aggressive cancer that begins within the brain. Initially, signs and symptoms of glioblastoma are non-specific.

They may include headaches, personality changes, nausea, and symptoms similar to those of a stroke.

Immunotherapy for glioblastoma has been largely unsuccessful in part, because molecular heterogeneity drives selective elimination of only a subset of tumor cells.

According to the statement, it appears that therapeutic success in patients would require achieving an abscopal effect, where following focused radiation therapy, non-targeted tumor cells are attacked by the immune system.

The statement further revealed that it remains unclear how glioblastoma respond to focused radiation in terms of failure location and whether immunotherapy could amplify the immune response to tumor outside the radiation field.

The result of the study’s experiment show that radiation combined with anti PD L1 therapy induces an immunological response to unirradiated glioblastoma.