HomeNigerian philanthropist Dr Arinze Madueke gives electricity to a community which has...
Featured

Nigerian philanthropist Dr Arinze Madueke gives electricity to a community which has been in darkness for more than a decade. 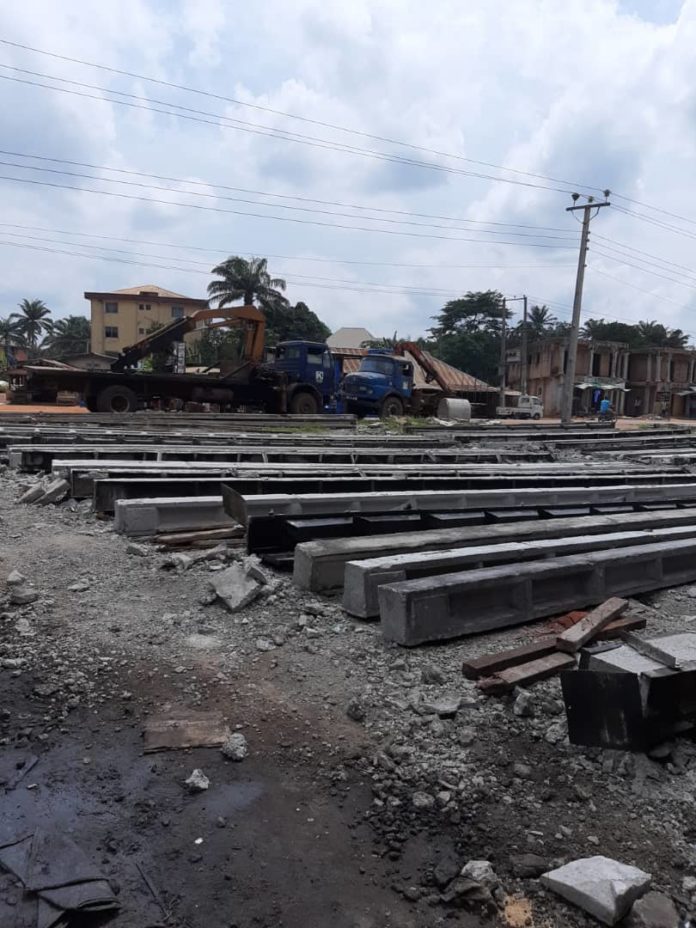 The visionary drive of innovative scientists such as Michael Faraday, Benjamin Franklin and their watershed inventions towards the use of electricity can be said to be predicated on humanitarianism as against luxury purposed. If this is the case, let there be light for everybody. Because in the beginning it was said too.

Recreating the smiling face of the common man has always been one of the central focus of Zidora Aid Foundation charity missions over the years. Recently, the people of the area of Opokoli, Ukpor in Anambra State were blessed with electrical poles and wires were bought and connected in different units where the screams of ‘Up NEPA’ has not be shouted for over a decade.

This community has not seen the spark of electricity in over ten years and as it is a remote area, the Goverment and affiliated bodies has not deemed fit to do something about it , but one man ; Dr Fortune Arinze Madueke ; Chairman Zidora Group of Companies and Founder Zidora Aid Foundation (ZAF AFRICA)took it upon himself to single handedly finance this huge project and see it to fruition.

Beautiful was the moment as the young and old couldn’t conceal their excitement as they expressed their heart felt joy, knowing that the era of the candle wax has come to an end.

Interestingly, there is a priceless feeling felt when people are happy due to your impact in their lives. The Foundation under the chairmanship of 34 year old High chief, Dr. Arinze Madueke is not relenting on this humanitarianism feet, but extending the smile recreating structures to different areas where it is highly desired and sought after.