Cowrywise, a Nigerian fintech startup that offers digital wealth management and financial planning solutions, has raised $3 million in pre-Series A funding. Quona Capital led the round as Tsadik Foundation, Gumroad CEO Sahil Lavingia, and a syndicate of Nigerian angel investors locally and in the diaspora participated. The company previously raised more than $500,000 through a combination of equity financing and grants.

The idea for Cowrywise came when CEO Razaq Ahmed was an investment analyst with Meristem covering equities and making recommendations to retail and wealth management clients. He noticed that existing investment management firms in the country focused on the top 1 percent. They couldn’t scale investment products to millions of Nigerians primarily due to their restricting size.

Banks, though, have been able to make progress on this front when compared to investment firms. They expanded heavily in the mid and late 2000s to accumulate the branch networks they have today where there are about 45 million unique accounts in Nigeria.

But over the years, the quality of bank services in terms of savings and investments has drastically reduced. With interest rates hovering around 3-5% per annum, what Nigerians are now familiar with is to send and receive money via their bank accounts, and use debit cards for withdrawals leaving the market still underserved when it comes to investment products.

For this reason, Ahmed, alongside Edward Popoola as CTO, founded Cowrywise in 2017 to solve this problem. With Cowrywise, they hoped to democratise access to savings and investment products to the growing demography of underserved Nigerian millennials and the middle class.

“Wealth management had been strange to many Nigerians because the existing players were not built for the mass market. That has always been a problem we felt required a solution,” Ahmed told TechCrunch.

When they launched, the founders wanted to leverage the telecom industry’s reach to drive its investment products to millions of subscribers. But it didn’t turn out as planned, as the project became expensive to undertake and also, the telcos requested cutthroat prices and commissions. 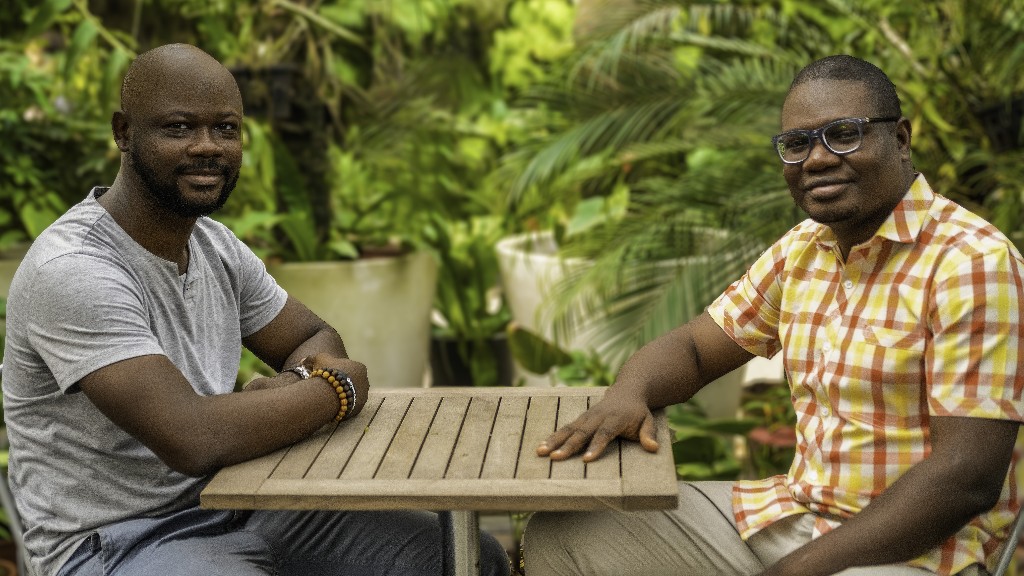 The company switched focus, deciding to build upon existing payment infrastructure companies like Flutterwave and Paystack. The first facet of products launched to the market were savings-related products backed by fixed income instruments like treasury bills. Ahmed claims that these products yield better interests at 10%-15%, more substantial than what banks offered.

These assets cut across five investment partners, and they allow users to save and invest with as little as ₦100 ($0.25). The partners include United Capital Asset Management, Meristem Wealth Management, Afrinvest Wealth Management, ARM Investment Managers and Lotus Capital. Cowrywise indirectly charges customers for this service and splits the fee with the mutual fund partners but the CEO doesn’t disclose how much.

Also, the four-year-old company takes into account the needs of different demographics and religious background, which Ahmed asserts is as a result of an understanding with the mutual fund partners.

“Our mutual fund partners clearly recognize the value of being part of an inclusive digital platform that allows retail investors to invest regardless of faith or financial status,” he said.

The YC alum and Catalyst Fund company also offers advisory services and recommends different funds to customers based on their risk appetite and spending power. 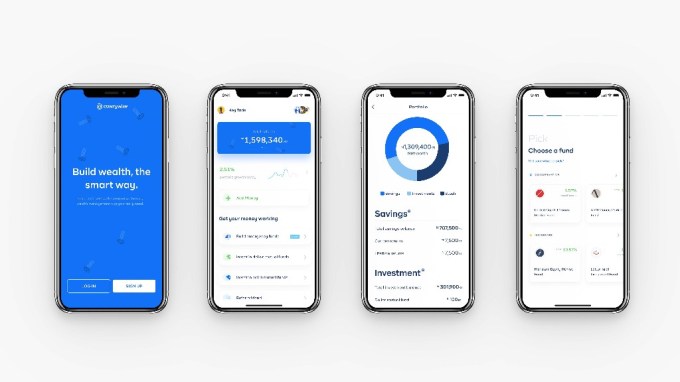 But building trust with users has not always been smooth for the company. It’s an issue Ahmed explains Cowrywise has had to deal with via transparency and outstanding service delivery.

For instance, one of Cowrywise’s darkest days came last September when a customer took to Twitter to complain about its lack of communication in reported stolen funds from her account. In response, Cowrywise apologised for the lapse in communication, acted on the request, and promised to do better.

“Service delivery has helped us bridge that trust gap to a huge extent, and I feel it’s reflected in the user growth and adoption we’ve experienced. Trust was a major issue we faced but right now, we’re crossing that bridge pretty well,” the CEO said.

About that, Cowrywise has more than 220,000 users. In its first year, it had just 2,000 users. Similarly, to highlight the journey ahead for the company, there are only half a million Nigerians actively investing in mutual funds. When compared to the total number of active bank accounts in the country of more than 40 million, it is obvious Cowrywise still has room to grow in the $3 billion market.

Cowrywise’s unique approach to wealth management is one reason why Quona Capital led the round according to partner Johan Bosini. The VC firm, known to back fintech and retail enablers like SA-based Lulalend and Yoco, and Kenya’s Sokowatch, is making its first foray into the Nigerian market with Cowrywise.

“Razaq, Edward, and the Cowrywise team are providing everyday Nigerians with easy access to powerful and flexible wealth-generating tools that have typically been reserved for people who are already wealthy,” said Bosini to TechCrunch. “In a market of 200 million people, we think this will be very impactful for individuals to have more control over their financial future.”

The company hopes to increase its customer base, and the new infusion will be critical to that. According to the company, the investment will also expand Cowrywise’s product offerings, support more fund managers in Nigeria and build out its investment management infrastructure.

Cowrywise is one of the many wealth tech startups on the continent. There are startups with comparable business models like Nigeria’s Piggyvest and others are Robinhood-esque platforms like Egypt’s Thndr and Nigeria’s Bamboo, Trove, Risevest and Chaka. Cowrywise’s investment which is the largest publicized round at this stage brings in much-needed validation for this segment of fintech startups that are starting to take off.

In the same vein, despite a slow start to a year which has seen Africa’s agritech and cleantech sectors take the lion’s share of investments, we might see fintech startups picking up the kind of pace we’ve been accustomed to that has made them dominate VC funding for the past couple of years.