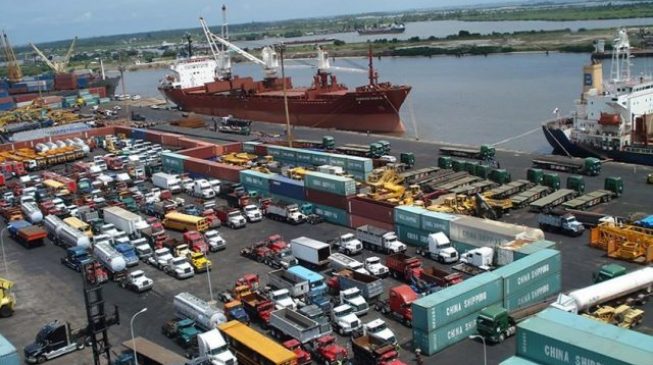 Rotimi Amaechi, minister of transportation, says the federal government has approved the construction of Warri seaport at the cost of about 3.9 billion dollars and also awarded contract for Abuja-Warri rail line.

Amaechi said on Tuesday in Abuja that the federal government also approved the linking of Abuja to Itakpe, Itakpe-Warri, then from Warri rail to the seaport.

“The President awarded the contract for Abuja to Warri, Abuja to Itakpe, then to Warri. From Warri rail to the seaport. We are building a new seaport in Warri, the cabinet approved it last week, that is about 3.9 billion dollars,” he said.

He, however, said that about 45 billion dollars was needed to complete rail development in the country.

The minister said that once the Lagos-Kano, Port Harcourt-Maduguri, Lagos-Calabar and Abuja-Warri rail lines are constructed, the rail would have covered the country.

According to him, government has not spent over 3 billion dollars so far on all the ongoing projects.

“The Lagos-Ibadan will cost about 1.6 billion dollars, that doesn’t include the extra cost of things we didn’t prepare for or see in the evaluation; Abuja-Kaduna was constructed with about a billion dollars,” the minister said.

“And that is for 200km of railway, if you plan to do Lagos-Ibadan and you are looking at 8.7billion dollars that is between 3 and 4 trillion Naira. That is why I said we will need about 35 to 45 billion dollars.

“To be able to do Lagos-Kano, Port harcourt-Maduguri, Lagos-Calabar and Abuja-Warri, once we do this four tracks, we have covered the country and we have solved the problems of transportation to a great extend.”