No One Really Cares About Your Game-Changing App Idea 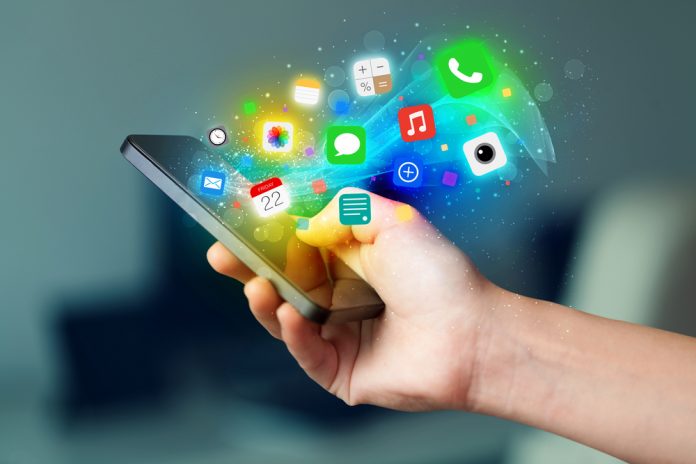 No one ever gets paid for an idea unless you’re already an entrepreneur with at least one nine-figure exit behind you. The reasoning behind this is simple: People buy products, not ideas. Product can have a broad definition, but it sure as hell isn’t an idea.

Instagram, Google Search, Netflix, these are all products. And their ideas weren’t valued so high, it was the product.

Even a tiny, slightly embarrassing beta version is still a product that people can get behind. Because that’s all a product is: the execution of an idea.

Execution is everything and ideas are nothing.

Execution is why startups get funding. Connections to investors only get a foot in the door. If you want that check you think you need, the investors need to think the idea is good, but more than that, they need to believe that you have the ability to execute.

This is a mind blowing revelation.

Every time that something cool comes into your mind, you have to stop saying “I can make millions on this idea if I only…”  Then, eventually, someone builds it while you make excuses to why you can’t do it yourself.

If that sounds familiar, you just need to take action, and follow this simple formula:

You probably have at least one idea for an app. It doesn’t have to be some grand billion dollar app idea that will eventually take over the world. It has to be an idea that will make you more money than you put in. A $1,000 idea is much more common, and funnily enough, those are what most app empires are built on.

Apps can make money in a lot of ways. Decide how you want it to make you money so you don’t have to worry about it when things start scaling up.

Discover the bare-minimum features that your users need to use your app. That’s your MVP, or minimum viable product, and the only thing that you should be working to build. Anything else is bells and whistles, so ignore it.

Your users will love you for it.

Build it out using your own resources. Your own time, money and connections. This will force you to get it done right for the lowest cost and keep a laser focus on your users. And no, you don’t need to learn to code.

Don’t worry about investors this early or you’ll never start. For your first app, keep your fate in your own hands.

Most of all, always value execution over ideas. Only then will you have the courage to take that leap of faith every once in awhile and build something instead of dreaming about what life would be like if it were built already.