Nollywood veteran Ajoke Silva is celebrating 40 years in the movie industry as she also celebrate her 60th birthday.

The legendary actress took to her Instagram page to share stunning photos of herself and also showed gratitude to God for the milestone. She wrote:

“Numbers are very important to me, so this year as I turn 60, I also mark 40 years in the industry I love.” 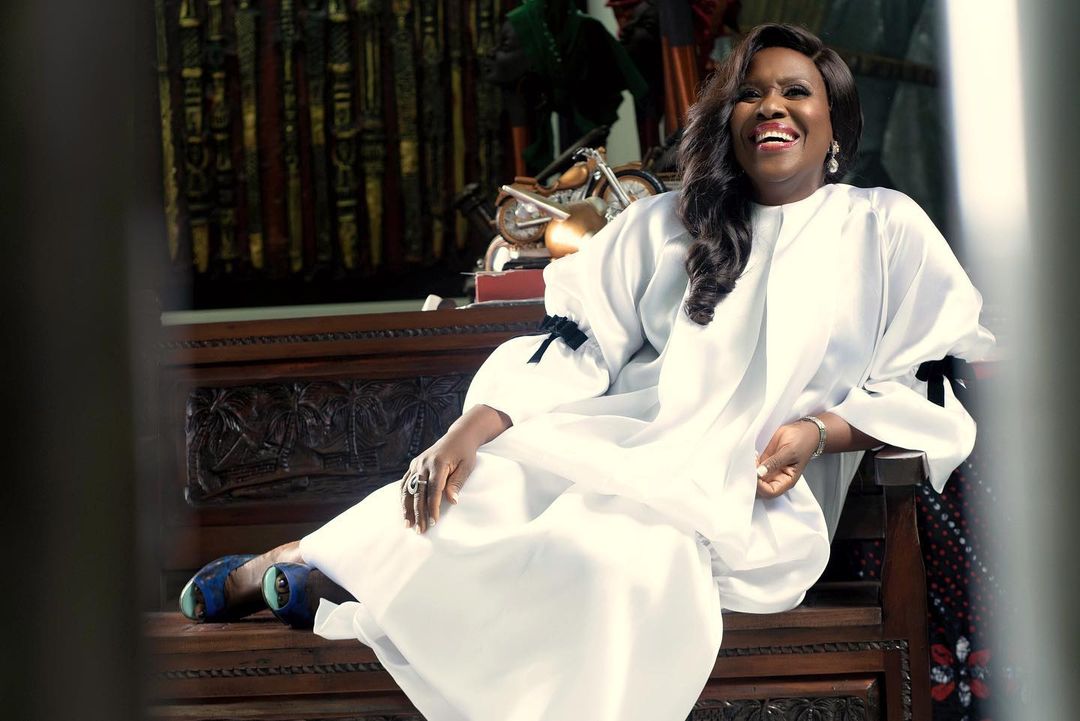 Joke breakout was a role starring alongside Colin Firth and Nia Long in the British-Canadian film ‘The Secret Laughter of Women.’ The multiple award-winning actress has featured in over 100 productions since her career started from stage. 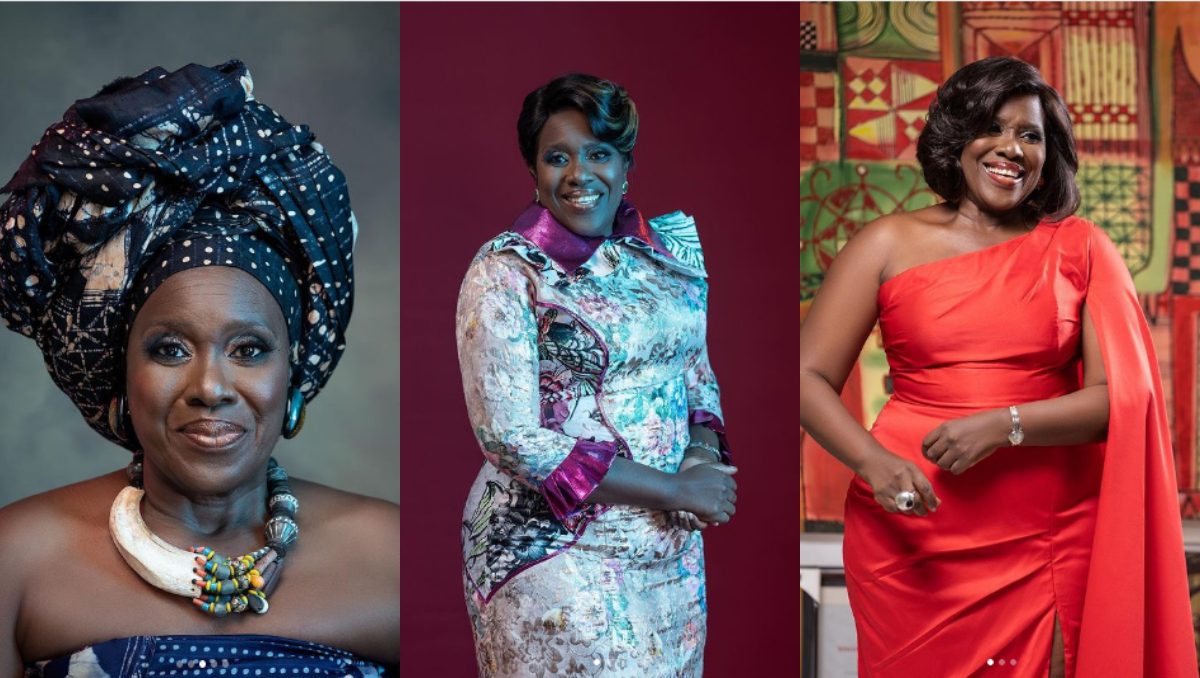 She won the Best Actress in a Leading role and Best Actress in a Supporting role at the Africa Movie Academy Awards (AMAA), in 2006 and 2008. She is also a recipient of multiple recognitions for her contribution to arts and culture.

Silva has also made a successful transition to  the ‘new Nollywood’ era, alongside few other veteran Nollywood stars.