Meet Obinwanne Okeke, How he became successful with an investment company at 27 and making life changing decisions across the world 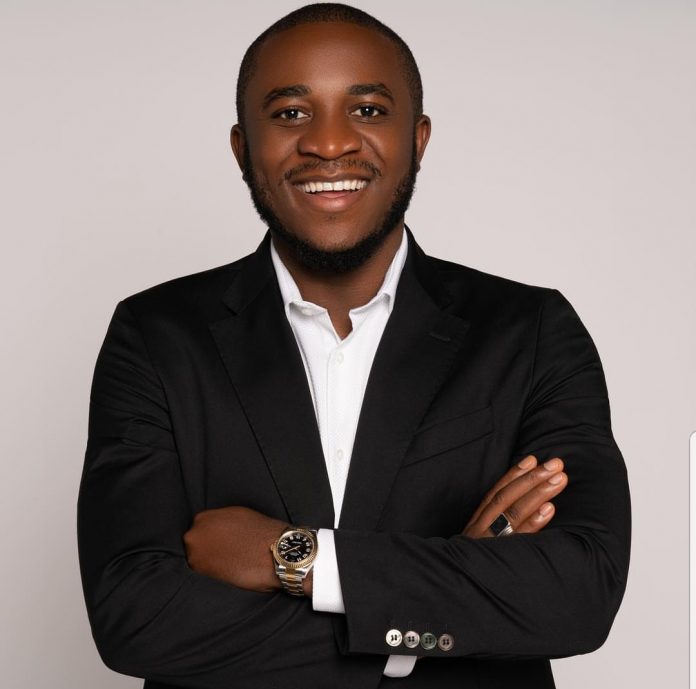 Basically success stories are more touching and impacting especially when the story is against all odds.

A symbol of persistent, consistency and determination. Such is the past narration of Obinwanne Okeke, someone whose growing experience influenced his promising brand Invictus Group.

Interestingly, he named his company after William Ernest Henley’s popular poem about an undefeated and unconquerable hard worker from an impoverished background who refused to give up. A reflection of his background, coming from a polygamous family and losing his father at a young age.

The truth is, Not many under 35 year olds has achieved what Obinwanne Okeke has accomplished. Not only running a successful company he built from little, but he has also been on the cover of FORBES AFRICA naming him as one of 30 Africans who may be future billionaires.

Furthermore, despite his daily routine of shaking hands and making life changing decisions in boardrooms across the world, his humble beginning has indeed been a big factor on his giving back nature. Thus, his philanthropy activities.

Conclusively, Obinwanne Okeke is indeed an inspiration and perfect model for upcoming entrepreneurs and business minds.