HomeBillionairesOne out of every 11,600 people in San Francisco is a Billionaire
BillionairesFeatured

One out of every 11,600 people in San Francisco is a Billionaire 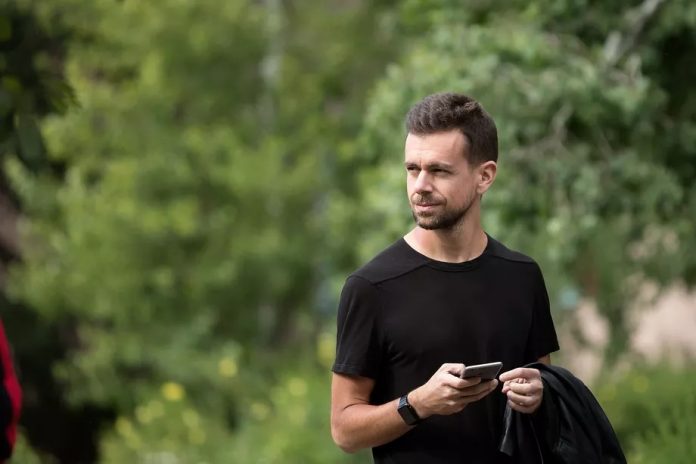 There are more American billionaires than ever before, according to a new study, and Silicon Valley is their home turf. One out of every 11,600 people in San Francisco is a billionaire.

That makes San Francisco, globally ranked fourth in number of billionaires, the city with the most billionaires per capita — by far.

That’s according to the annual census of billionaires by Wealth-X, which tracks the ten-figured.

Billionaires have had a rough year — the American left has cast them as corporate villains whose exorbitant wealth reflects a system that no longer works. They have become political piñatas, and not just the billionaire in the White House. A growing number of billionaires even have become critics of capitalism, saying it must be reformed in order to be saved.

And in 2018, their global wealth actually did decrease. There are fewer of them, too. The survey finds that the total number of billionaires fell by 5 percent to about 2,600 worldwide, with their total wealth declining by 7 percent to about $8.6 trillion.

Much of that drop, though, reflects rough times for billionaires in Asia, where the number of the mega-rich fell substantially, largely due to economic slowdowns in China. Here in the US? Things are going pretty okay.

In some circles in San Francisco, it’s hard not to personally encounter a billionaire who is doing pretty okay. In second place is New York City, which has merely one billionaire for every 81,000 people.

Those statistics should tell also you a lot about San Francisco, which has barely grown in total size since 1950, until very recently. So the denominator has stayed static at a time of enormous wealth creation.

Meanwhile, the amount of money in a fairly small city makes the cost of living higher for working-class people, especially given the city’s limited supply of housing — displacing less wealthy people out of the city proper. And critics might say that San Francisco hasn’t focused on problems like homelessness or drug prevention in part because the city caters to billionaires and tech companies.

The concentration of wealth explains why city leaders are now pushing for measures like an IPO tax.

The recent run-up in value of tech stocks in recent years had made those leaders far richer, too, although 2018 was not as much of a banner year. Today, about 5 percent of billionaires come from the tech industry, and five of the 10 wealthiest people in the world come from the tech industry. The average tech billionaire owns $6 billion in wealth, though that figure is distorted greatly by the very richest people in Silicon Valley like Jeff Bezos, who is worth more than $130 billion.

The survey also offers a revealing look each year at who these billionaires really are: