HomeRecommendedPapa John’s Founder John Schnatter May Sell His Stake In The Pizza...
Recommended 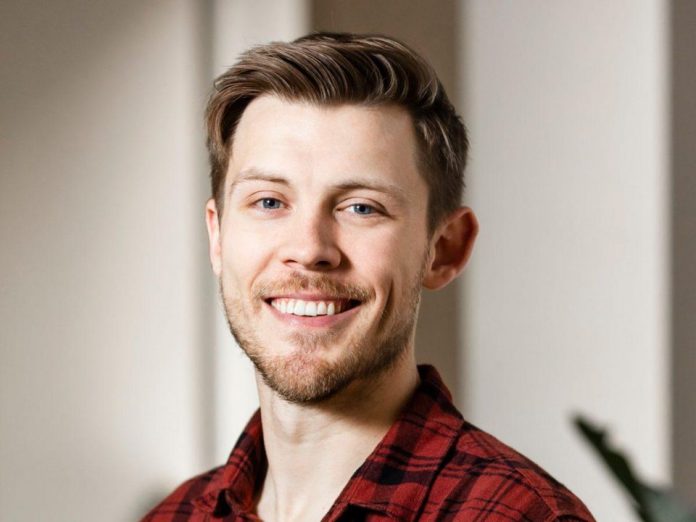 Thirty-five years ago, John Schnatter founded Papa John’s when it was little more than a pizza oven in the back of his dad’s tavern in Jeffersonville, Indiana. On Monday, Schnatter announced that he may walk away from the business for good.

In a SEC filing, Schnatter said he may sell shares “in the public markets, in privately negotiated transactions, in registered offerings or otherwise.” He owns 31% of Papa John’s stock, worth roughly $531 million as of Tuesday morning. At its peak those shares were worth over $850 million.

Schnatter has endured 18 months of turbulence, largely of his own making. First, in November 2017, he chastised the National Football League for its handling of player protests and partly blamed the NFL for Papa John’s slowing sales. At the time, Papa John’s was the league’s official pizza sponsor. Schnatter stepped down as CEO amid the ensuing imbroglio, but he remained heavily involved as chairman.

In May 2018, Schnatter participated in a media-training exercise designed to prevent future PR incidents. During that call, he made a number of off-the-cuff remarks, including a complaint about the public response to his NFL comments. He claimed that “Colonel Sanders called blacks n——-s” but never faced public blowback. (Sanders’ family later denied that he ever used the N word.) After Forbes reported on the incident in July, Schnatter stepped down as chairman.

Schnatter’s resignation precipitated months of sniping in the press between him and his former deputies, including current CEO Steve Ritchie, who faced a slew of his own allegations. Schnatter also sued the Papa John’s board, claiming his ouster may have been a coup.

Those issues were largely resolved in March 2019, when he ended two lawsuits and resigned from the company board.

A spokesperson for Schnatter declined to comment for this story.