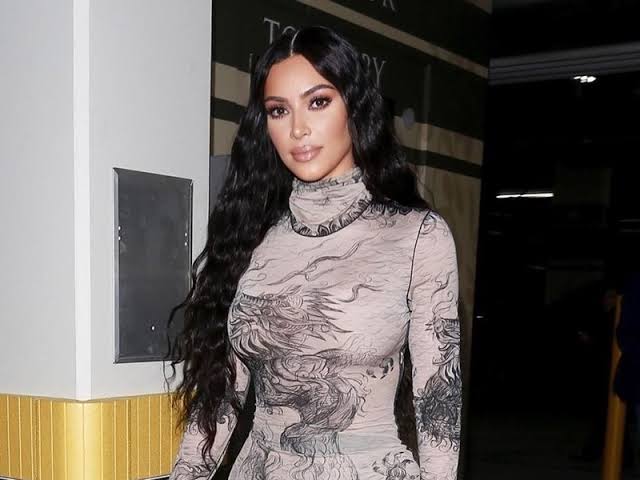 A legal document obtained by TMZ reveals Kim Kardashian makes between $300,000 and $500,000 for each Instagram advertisement post.

TMZ reveals just how much power and influence can make you a lot of money on Instagram. Kim Kardashian filed a lawsuit against Missguided USA clothing company for using her image to sell their wears. According to the suit, the company apparently didn’t respond to her claims initially when she reached out, and she has filed a default judgment for $5 million.

In attempt to justify the worth of her lawsuit, the reality star revealed she gets between $300,000 and $500,000 FOR A SINGLE INSTAGRAM POST!!! According to the document, she said she even turns down offers for this amount because she does not want to be associated with such brand.

Meet Billionaire, Sudhir Ruparelia, who started as a cab driver and now the Richest man...