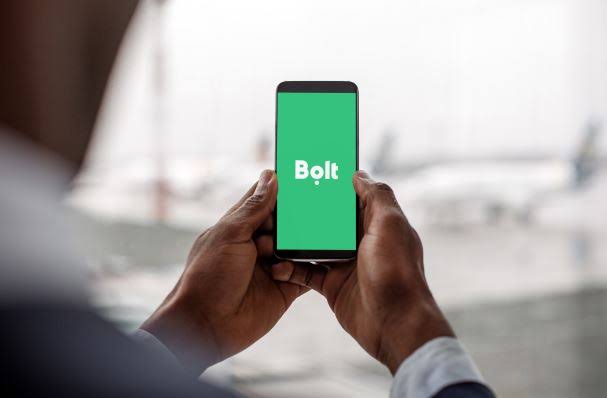 South Africa will be one of the first three countries globally to be offered the new service, along with Estonia and Finland.

The service is planned to launch in South Africa in the next few months, starting with Cape Town

Markus Villig, CEO and co-founder of Bolt, said that the company has been built around offering the best prices for passengers, and the lowest commissions for drivers.

“This has led us to grow faster and more cost-efficiently than any other ride-hailing platform in the world,” he said.

“Now we want to bring this approach to food delivery.”

The service will combine the group’s technology, efficient operations and thousands of drivers in South Africa, to build the best food delivery service for the people who already use our services daily.

The company recently underwent a global rebrand, including changing its name from Taxify to Bolt.

Bolt is available in more South African cities than any other ride-hailing platform.

The new service will compete with other delivery services like Mr D Food and Uber Eats in South Africa, and then expanding across other bigger cities, Bolt said