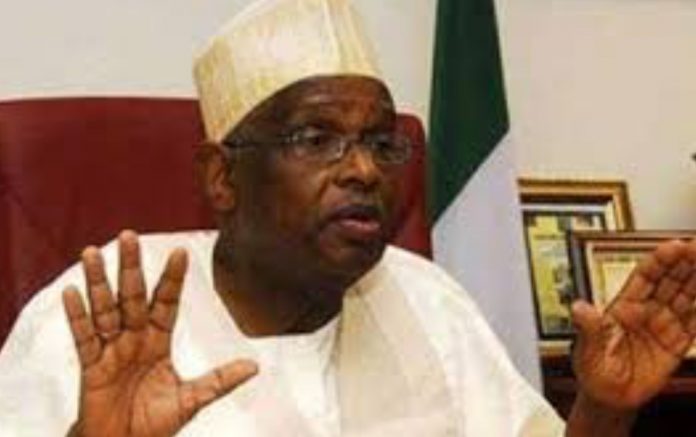 If Experience ever had a child, definitely it should be the versatile and well accomplished Professor Aminu Jibril, whose name rings a bell in every sector of human endeavour.

Spanning across the medical world, investments, national and international politics, service to the nation, to mention but a few. Indeed this is a classic case of “ex-this” and “ex-that”, meaning a person who has held all manner of public office appointments.

Interestingly, the name of jibril Aminu evokes multiple, in fact, sometimes strikingly contrasting reactions from different people in the country. This is because in most of his public life, he was firm and never afraid of controversies, ever strong on his positions which are often well informed and based on strong convictions and vision. He was strong willed, forthright and intelligently defensive on whatever he saw as right, even if unpopular, he was called names, threatened and even victimised but he was never cowed.

Conclusively, he is a definition of accomplishment, a success story that drops jaws and motivates the bones to keep the flag flying. Today, he has retired to a private life but not tired of sharing with the nation his experience, knowledge and wisdom. Professor Aminu Jibril, a man of success. A man of victory.