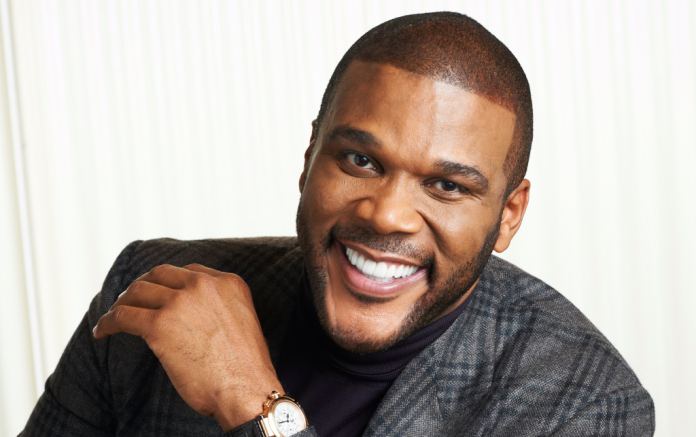 Tyler Perry was born on September 13, 1969 to Willie Maxine perry and Emmitt Perry Sr, a carpenter. His childhood was nothing short of a rough experience as he was always being physically abused by his father, He was molested by three men and a friend’s mother at the age of 10.

At 16, he had his name changed from Emmitt jr to Tyler in an effort to distance himself from his violent father whom he found out was not his biological father after taking a DNA test. Tyler did not complete high school but he however earned a General Education Development (GED) certificate.

In his early 20s, watching an episode of The Oprah Winfrey Show, he heard someone describe the act of writing as having a therapeutic effect and enabling the author to work out his or her own problems. This comment inspired him to pick up a career in writing. He soon started writing a series of letters to himself, which became the basis for his musical “I Know I’ve Been Changed”.

Perry funded his first stage play “I Know I’ve Been Changed ” using his life savings of $12,000 two years after moving to Atlanta. The play which widely addressed issues such as child abuse and dysfunctional families received a below par recognition but Tyler never gave up. He rewrote the story and restaged it 6 years later in Atlanta, first at the House of Blues, then at the Fox Theatre where it gained massive recognition and earned him a host of fans. He went on to create several other successful stage plays, touring with them and continuously growing his fan base.

Perry raised a US$5.5 million budget in part from the ticket sales of his stage productions to fund his first movie, Diary of a Mad Black Woman in 2005, which went on to gross US$50.6 million domestically. His highest grossing movies are;

Read also: Jan Koum, from a cleaner to the founder of the world’s best messaging platform

On 2nd September 2020, Tyler Perry Joined the list of American billionaires as officially announced by Forbes after amassing a net worth of $1billion.

Tyler took advantage of his adversities to write great stories which catapulted him into stardom and hasn’t stopped stunning the American box office with his unique concepts. He has definitely built an empire for himself out of the stones life threw at him.