HomeReal Madrid is worth $1.85 billion, Meet the top 10 most expensive...
Featured

Real Madrid is worth $1.85 billion, Meet the top 10 most expensive Football Clubs in the world 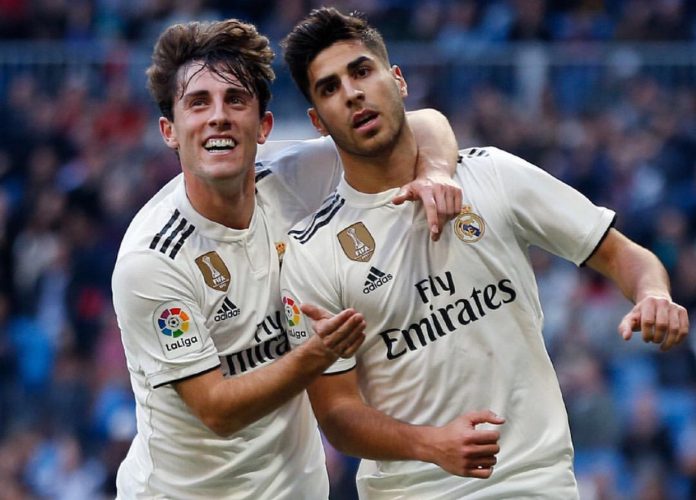 In Africa, football remains a core part of human life and every weekend millions of people gather to watch their favourite teams play in their different leagues.

And doing an in-depth analysis on the richest clubs in the world based on assets and valuation, Spanish giant, Real Madrid, has been described as the world’s most valuable and strongest football brand in 2019, according to a report by Brand Finance.

The report lists Manchester United, Barcelona, FC Bayern Munich and Manchester City on the top five brands by revenue in the world.

Here’s a list of the world’s most expensive football clubs in 2019: