HomeBillionairesRECAP: "Dangote is the greatest man to come out of Africa” -...
BillionairesFeatured

RECAP: “Dangote is the greatest man to come out of Africa” – Otedola says 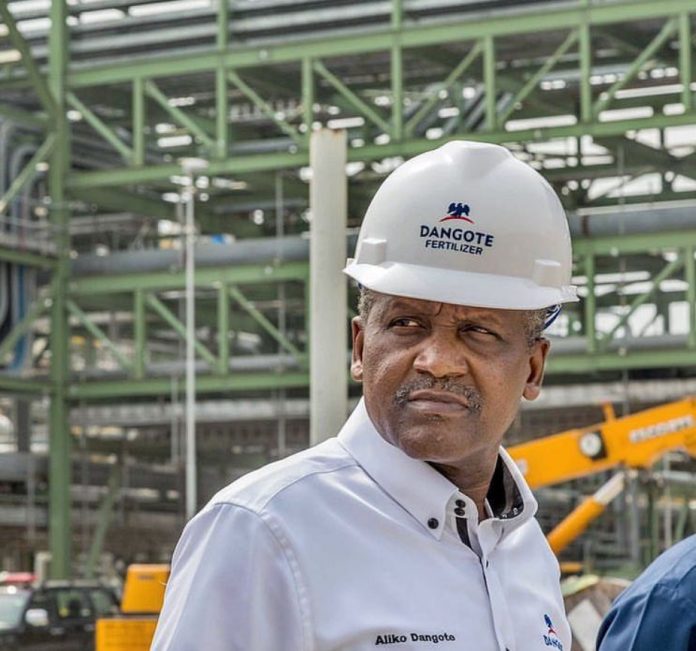 Forte Oil chairman, Femi Otedola who is best friend to prominent billionaire, Aliko Dangote could not hold his joy as he celebrated him on his birthday.

Dangote who clocked 62 last April, got lots of birthday complements from his family, friends and associates, Otedola was no exception as he stated it clearly why the billionaire is the greatest man in Africa.

Though the birthday might have passed, but we just can’t keep calm about Dangote’s achievements stated by fellow billionaire, Femi Otedola. mymediaafrica.com recaps.

Below are excerpts of what Otedola said

Aliko Dangote is a titan that God created specially for mankind. You have broken every boundary in worldwide business and industry. Thanks for the brotherly love …