HomeLeadershipRepublic of Chad has lost over $20 million to social media...
Leadership 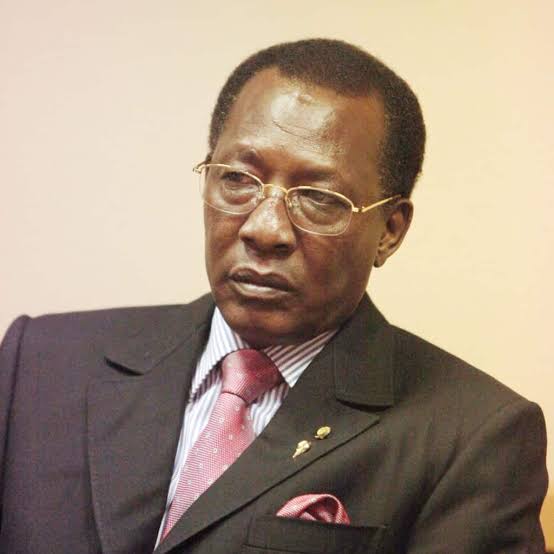 One year later, people living in Chad still have no access to social media.

On March 28, 2018, the Chad government ordered local telecom operators to impose internet restriction on its citizens.

How it all started

The shutdown started after a national conference by politicians and traditional chiefs recommended certain constitutional changes. The changes, later approved by the parliament, including allowing the president Idris Déby to rule until 2033.

The 66-year-old has ruled over the central African state since 1990 in spite of the national protests over austerity measures, increased economic hardship in his regime.

Research has shown that internet disruption is one of the tactics employed by African governments, especially during tense, anti-government protests.

A new report by the Collaboration on International ICT Policy for East and Southern Africa (CIPESA) also found that it is particularly common among leaders who stay in power for many years.

The research titled ‘Despots and Disruptions: Five Dimensions of Internet Shutdowns in Africa,’ found that 11 of the 14 African presidents who have been in power for over 10 years have all ordered shutdowns, as of January 2019.

Reactions to the ban

In August 2018, a group of Chadian lawyers tried to fight the ban by taking telecommunication companies to court.

They lost after the appeal court dismissed their case citing “security reasons” for the social media cut.

Chad’s social media ban has become one of the longest shutdowns in the continent, seconded by the 230-day internet disruption in Cameroon last year. Unfortunately, it does not look like internet connectivity will be restored soon.

BBC reports that the collective of lawyers, lead by Daïnoné Frédéric and Frédéric Nanadjingué, are planning to appeal to international authorities.

Internet Without Borders also launched an online campaign against the Chadian government in January 2019. They use the hashtag #Maalla_Gatetou, meaning “why pull the plug?” in Chadian Arabic to demand change.

Abdelkerim Yacoub Koundougoumi, Head of Central African Section for Internet Without Borders, said, “Online repression and digital lockdowns clearly show that the Chadian authorities are taking an increasingly repressive approach to the internet. If nothing is done, we stand to lose the democratic progress that the internet has secured in countries all over the world, especially in Africa.”

“The censorship of social networks has plunged citizens back into isolation”, noting that the ban has”cut Chadians out of the global conversation, and curbed penetration and digital development.”

Salim Azim, the co-founder of the tech hub WenakLabs in Chad’s capital N’Djamena, also said, “We don’t need a country that’s stuck in the past. We need a developed country, and we need the government to solve this issue.”

Share
Facebook
Twitter
Pinterest
WhatsApp
Previous articleEbuka Onyekwelu: How Innoson Group Got in Control over GTBank Through its Story
Next articleAnambra: The Home of the Mighty and Famous, by Fortune Arinze Madueke
RELATED ARTICLES
Education