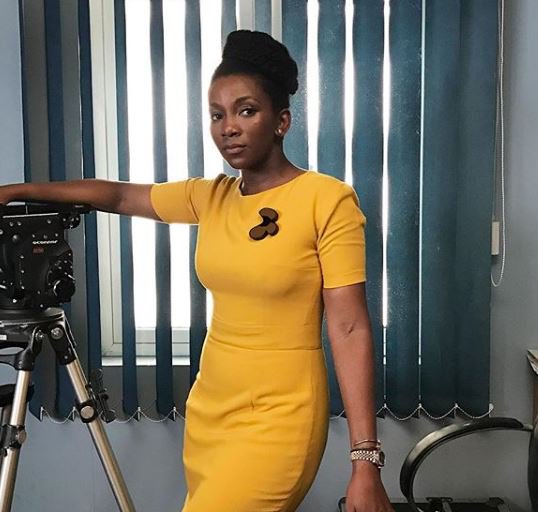 Nigeria’s most popular nollywood actress, Genevieve Nnaji shocked the continent of Africa when her movie, Lion Heart got into Netfix.

The 39-year old actress is definitely pushing the needle in Nollywood as she has become Nollywood’s first billionaire. The firm producer made it big with Netflix with the purchase of “Lion Heart” for N1,385, 100 000 ($3.8m), placing Nollywood on the globe.

She wrote: “Thank you everyone for accepting Lion Heart move into your homes and your hearts worldwide. This is how we change the narrative; together just last year that the cinema screening of the movie was purchased by Netflix on July 2018.

Mymediaafrica.com can confirm today that Genevieve Nnaji is the richest Nollywood actress based on her success with Lion Heart. watch our space for more information about the billionaire actress