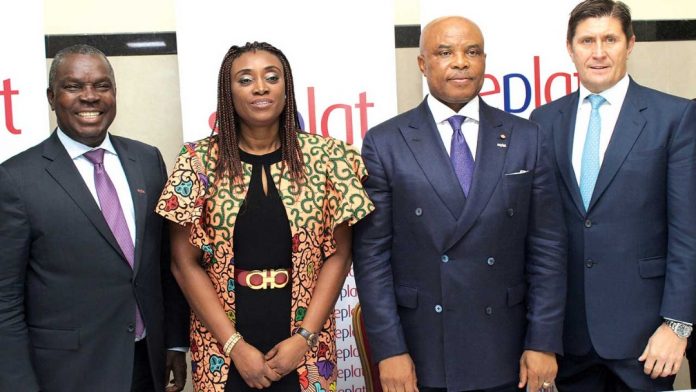 Indeed, Orjiako explained that Seplat’s investment in gas aided its ability to hedge volatility in the oil industry, while also announcing that its board has taken the Final Investment Decision (FID) for the ANOH and Amukpe to Escravos alternate export pipeline, which will be completed and fully inaugurated this second quarter (Q2).

Addressing journalists at the firm’s yearly general meeting yesterday, he said: “As you are aware, our results from the previous two years were characterised by the extended period of force majeure at the Forcados Terminal from February 2016 to June 2017.

“As we enter 2019, our reliable production base, low unit cost of production and discretion over capital commitments will allow the business to remain highly free cash flow generative and profitable. In the absence of any major interruption or force majeure event, this will enable Seplat to honour its dividend policy and provide an attractive yield to our shareholders in addition to the potential for capital appreciation.”

Orjiako added that the company will selectively invest in low-risk oil production drilling opportunities within the existing portfolio and continued the expansion of its gas business, with 2019 set to be the year that activity intensifies at the large scale Assa-North and Ohaji-South (ANOH) gas and condensate development.

Also speaking at the AGM, the Chief Executive Officer of Seplat Petroleum, Mr. Austin Avuru, said: “Seplat has delivered an excellent operational and financial performance resulting in robust profitability, and cash flow generation providing us with an extremely solid foundation for growth in the coming years. At our core assets in the West, OMLs 4, 38 and 41; the extension of the licences to 2038, means that we can confidently plan and invest long into the future to realise the full potential of those blocks.

He added that “Disciplined capital allocation continues to remain at the core of our activities evidenced by our continual deleveraging of our debt levels to the current balance of $350m,” he added.

Furthermore, he said the Board recommended a final dividend of $0.05 per share to all its shareholders, and announced revenue of ₦228 billion in its full year 2018 financial result ended 31 December 2018, an increase of 65 per cent from the ₦137billion made in the 2017.

Seplat, listed on both the Nigerian Stock Exchange and London Stock Exchange, also recorded ₦73 billion profit before differed tax or 480 per cent above the ₦13 billion recorded same period.