HomeBillionairesSijibomi Ogundele a former Agege boy Who is now one of Nigeria’s...
BillionairesLeadershipEntrepreneurs

Sijibomi Ogundele a former Agege boy Who is now one of Nigeria’s youngest Billionaires. 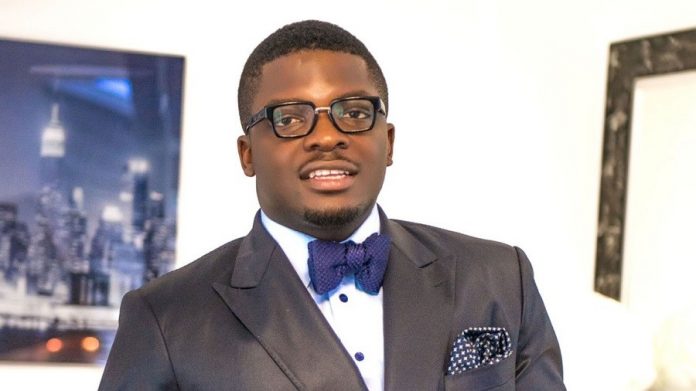 Sijibobi Ogundele, dubbed one of Nigeria’s youngest billionaires is a perfect example of a young legend and an inspiration to every young person on the street. Sijibomi was born on April 8, 1983, in Agege, Lagos. He is the founder and lead partner of the Sujimoto group of companies, a multinational conglomerate that deals in construction, real estate, and energy. He is regarded as one of the youngest billionaires in Nigeria and has been recognized by Forbes Africa as a brave young entrepreneur.

Sijibomi was born into an average family in the Agege area of Lagos where only two houses in his area had a power generating set. His father was a manager in a firm while his mother was a marketer. He often followed his mother to the market to help her out with her trade and it was during this process he was able to learn the rudiments of entrepreneurship.

His first introduction to business as a young boy was the popular ‘okada’ business in which amidst all criticisms from his parents, was able to grow from one okada to six.

As young as he was, he already had a winner’s mindset as he would visit Ikoyi’s pool club to mingle with rich Nigerians with hopes that he would one day live like them.

During his stay in France, he also hawked souvenirs on the streets to make ends meet.

Sijibomi Ogundele was privileged to school in Anglica Ruskin University in the UK where he obtained his degree in law.

Sijibomi started his career in risk assessment in 2004 after which he moved to lending in SME’s and then set up moto finance which expanded to Accra, Dubai, Madrid, and New York City.

His first breakthrough in real estate came when he bought an apartment in Paris, renovated it and sold it for twice the cost price. This profit made in such a short period of time ignited his passion for the business. Having seen how profitable the business was, he started considering stating his own to take advantage of a new generation of Nigerian consumers who had started to appreciate the value of a luxury real estate and were willing to pay for it.

In 2013, he founded Sujimoto construction in partnership with the real estate mogul, Mr. Yazeed Alrahji, the chairman of DAERM real estate investment company, Saudi Arabia with a vision of redefining luxury living by exceeding all expectations.

The company has gone on to generate millions of dollars in revenue and is still up and running to date which in turn made him one of Nigeria’s youngest billionaires.

Sijibomi Ogundele is often referred to as the “Donald Trump of Nigeria” due to his keen interest in building luxury real estate apartments. Some of his most notable projects are; The Medici terraces luxury apartments in Ikoyi, Lagos, Lincoln Avenue in Accra to mention a few. His project dubbed Lucrezia by Sujimoto is regarded to as the tallest residential building in Africa is projected to be completed before December 2021.

Ogundele was never born with a silver spoon, but his success proves that your background cannot keep you stuck to the ground, all forms of obstacle can be surmounted by determination, hard work, and tenacity. If Sijibomi can work his way from middle class to to One of Nigeria’s youngest billionaires, why can’t you?