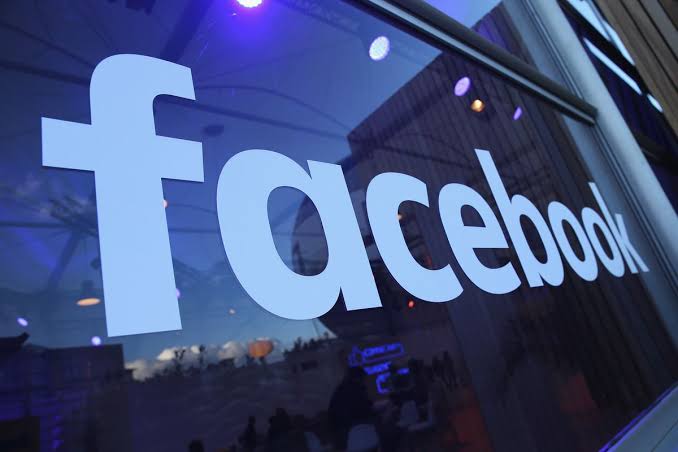 One of the world’s biggest social media networks, Facebook, has announced it’s creating the world’s most detailed and accurate maps of local populations. Mymediaafrica.com reports.

The project would leverage on the company’s compute power, data science, artificial intelligence and machine learning.

To achieve this, Facebook in a statement said it is working closely with key non-profit and research partners to use artificial intelligence (AI) and big data to address large-scale social, health and infrastructure challenges in sub Saharan Africa.

Facebook is also partnering with Columbia University’s Center for International Earth Science Information Network (CIESIN) to ensure that this effort leverages the best available administrative data for all countries involved.

Using Facebook’s machine learning capabilities, Facebook started developing population density maps to provide better tools to support connectivity efforts around the world. No Facebook data has been or will be used in the project and the census and satellite data used contain no personally identifiable information,” Facebook stated.

High-resolution satellite imagery already exists for much of the world but Facebook argued that prior to its mapping project, it would have required countless hours for volunteers to comb through millions of square miles of pictures to identify which contained a tiny town or remote village.

The Facebook team used AI to solve that problem, efficiently crunching through data at a petabyte scale. For Africa alone, for example, the computer vision system examined 11.5 billion individual images to determine whether they contained a building. The team found approximately 110 million buildings in just a few days.