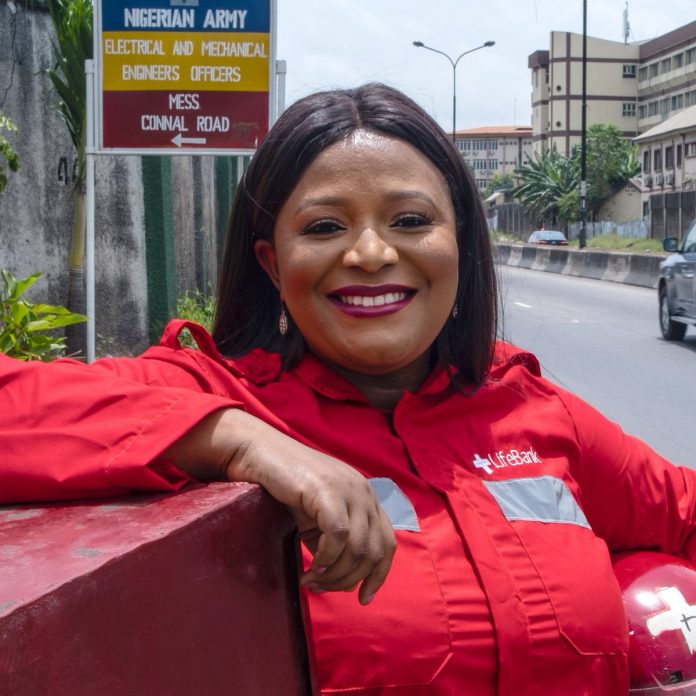 Not so many people consider or worry about the welfare of others and how to fix prominent issues in the country or even just around their immediate environment. This article is about a lady that has given her time and resources to help, especially in the health sector, which is one of the most important sector in any setting.

Temie Giwa Tubosun a Nigerian-American health manager, founder of Lifebank was born December 1985 in Ila Orangun in Osun State Nigeria to a professor of a Nigerian university and his mom was a school teacher. The fourth of six children, her name “Temie” is a short of “Temitope”, one of her birth names.

She spent her first fifteen years in growing up in Ila, Ilesha, and in Ibadan, until she left in 2001 to join her parents and two younger siblings who moved to the United States when she was ten after her parents won the US Diversity Immigrant Visa.

She returned to Nigeria in 2009 for the first time since 2001 to intern for Department for International Development at Paths2 in Abuja, Nigeria which lasted for three months during which encountered a poor mother called Aisha whose protracted labor convinced Giwa of the need to address the problem of maternal mortality among Nigerians.

She went for a graduate fellowship at the World Health Organization in Geneva, Switzerland in January 2010, which lasted for about six months then she graduated Middlebury Institute of International Studies at Monterey. 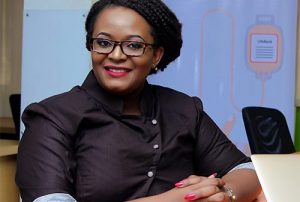 Temie founded LifeBank in January 2016, as a business organization set up to tackle the problem of blood shortage in Nigeria. She was inspired by the complication she experienced during the birth of her child. She set up a technology and logistics company is based in Lagos, and incubated at Co-Creation Hub in Yaba. Just after a year of founding, the organization has helped deliver over 2000 pints of blood across Lagos state. For Temie, the dream is to stop or drastically reduce the death of Africans from lack of essential medical products at the hospital level, and she is on a mission to achieve it. And for her, the goal is to deliver needed medical products such as blood, blood products, oxygen, as well as vaccines to hospitals across Africa. She is on a mission to save one million lives.

She has won so many awards and recognitions. She is married and has a child.