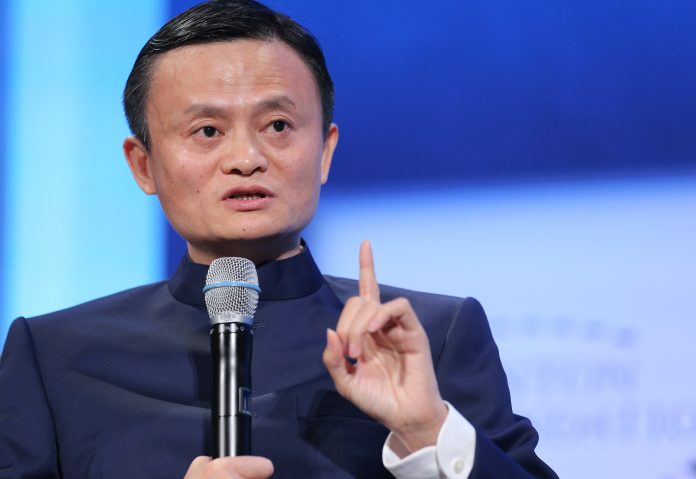 Jack Ma is the founder of the ecommerce giant Alibaba and is one of the Richest people in the world with an estimated net worth of about $62 billion according to forbes. Jack ma was born into a poor family that could barely afford a television set and has failed many times as a student and as a businessman but through persistence, he was able to rise above the tides and broke through with his Ecommerce innovation. Today, Jack Ma’s Alibaba is one of the top ecommerce brands in the world.