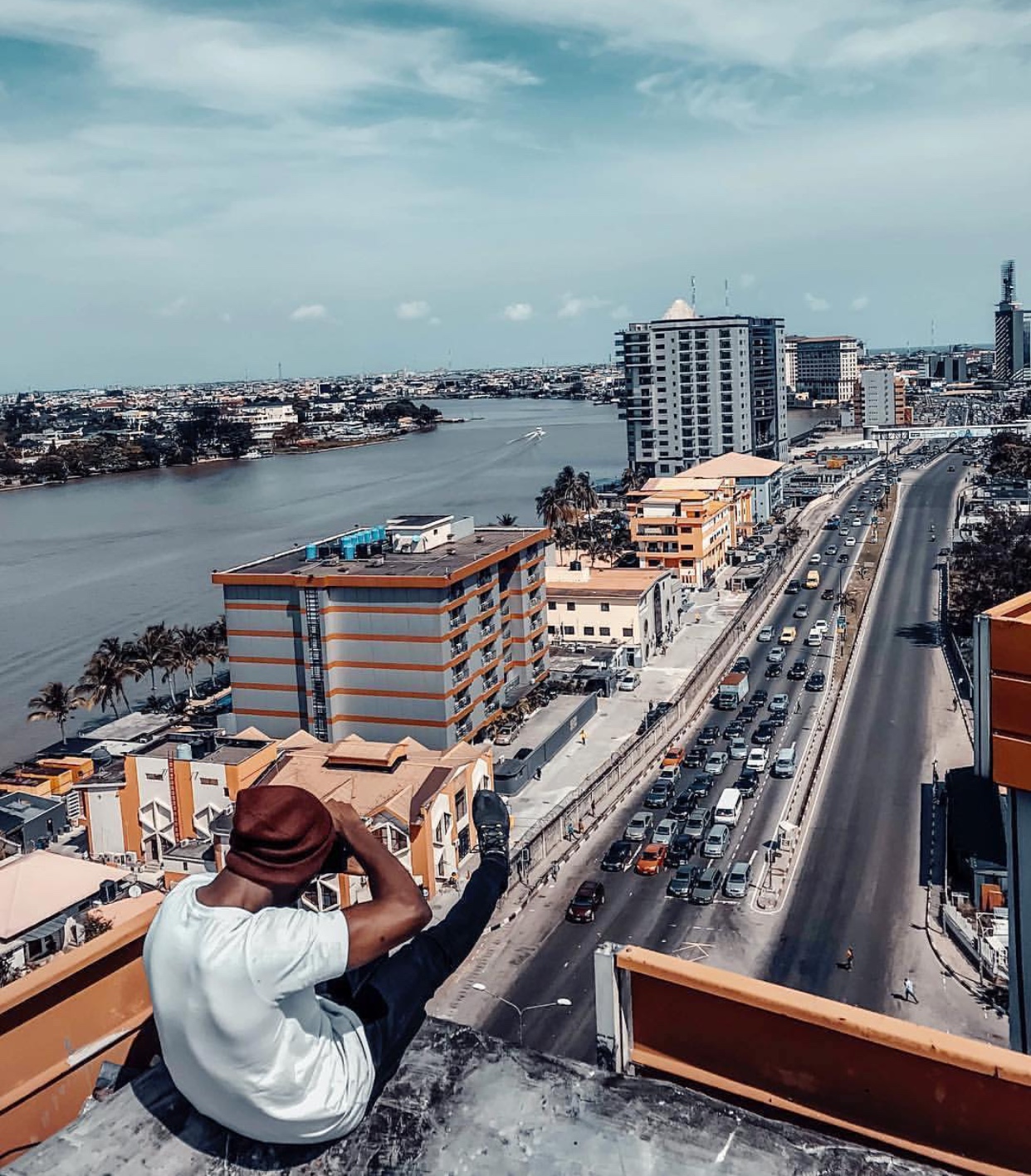 According to the latest figures from the National Bureau of Statistics (NBS), In 2018, these four Nigerian states recorded a decline in internally generated revenue.

In its fourth-quarter report 2018 States and FCT IGR released last week, 32 Nigerian States including the Federal Capital Territory (FCT) generated a total of N1.1 trillion in the year.

Within the period, Lagos, Rivers and Ogun state made the highest returns in IGR.

Pursuing passion in technology: The journey of a female tech entrepreneur

A Struggling Immigrant Left His Job in the U.S. and Returned Home. Now, He’s a...