Adding new people to a work team is usually something that must be resolved intelligently, especially if you are starting your company. On the other hand, we will always want to know how big businessmen handle it.

In this context, Elon Musk , founder of Tesla and SpaceX , asks his candidates a couple of questions to find out their ability to solve problems and if they are lying. The employer comments that if they do not answer the first question honestly, it will be very difficult for candidates to keep their statement consistent.

According to CNBC , the mogul asks his aspirants to tell him one of the most difficult problems they have had to solve or face in their life and how they managed to overcome it. 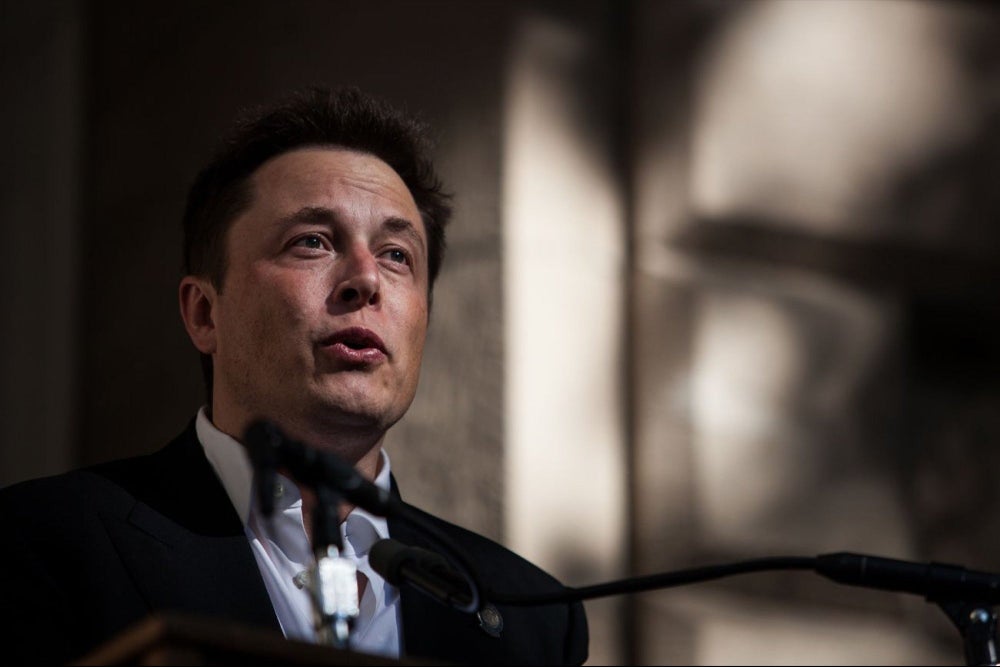 According to the employer, the people who solved the problem know exactly how they did it and can describe the little details. However, those who lie will not be able to tell their story convincingly.

It is important to remember that for Musk, who revealed his method at the World Government Summit 2017 , it is not necessary for a candidate to have university studies or a degree, but rather to look at the achievements that he has achieved throughout his life.

Although he revealed it in 2017, Musk is faithful to his method, since if we remember in November 2020 he was looking for engineers for the Berlin Gigafactory and on his Twitter he posted adding the CV and describing some of the most difficult problems they solved and exactly how they made.