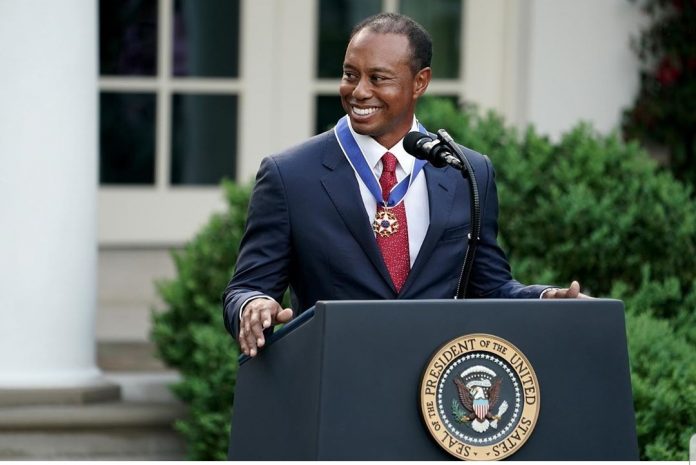 The truth is, in life there are many times that we look at our life and wonder how we are ever going to climb out of the hole we have dug for ourselves through either self-inflicted crises or an injury or illness that hinders our ability to work or compete in our given profession.

It is during times like these that the enjoyment factor of life is at its lowest ebb and we must just work through the bad days in the hopes that all our effort will one day pay off.

A perfect case of Tiger woods, someone who the golf community had ostensibly given up on. Not until the legendary player staged one of the biggest comebacks in sports history by clinching the top spot at the 2019 Masters.

Born as Eldrick Tont Woods, the 43 years old had an outstanding junior, college, and amateur golf career. He then turned professional in 1996 at the age of 20, where he took over the golf world, growing to become one of the greatest golfers of all time. But his capacity was challenged and put to question during the last decade as it was marked with multiple comebacks from both personal problems and injuries. Which indeed reflected in his drastic fall in ranking, as it was recorded he dropped out of the rankings of the world’s top 1,000 golfers.

Furthermore, there is a saying that goes thus “Once you are king, you are king”. Tiger Woods, from the start of 2018 and upon healing from the spinal fusion, he started to be competitive and confident as he was involved in more games. Rediscovering his spark, he made history by winning the 2019 Masters against all odds and expectations.

Interestingly, due to his jaw dropping comeback, the President of the United State of America, Donald Trump presented him with the Presidential Medal of Freedom. He regarded the champion golfer as “a global symbol of American excellence, devotion and drive.”

Conclusively, everybody loves to attach to a winner. It’s just a natural phenomenon of life. Tiger Woods who many thought was a perfect model for hero to zero or grace to grass shocked the whole world as he came to claim his first major title since 2008. Indeed he is a national pride.