TikTok surpasses Google to become the most visited site in 2021 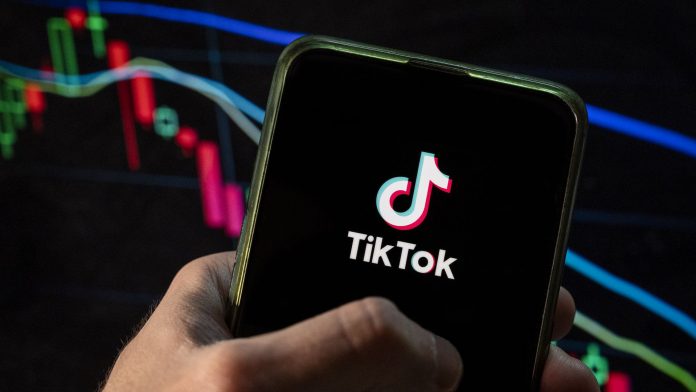 According to Cloudflare’s 2021 Year in Review internet traffic statistics, popular video-sharing app TikTok has surpassed Google to become the most visited website in the world.

TikTok skyrocketed in popularity during the pandemic, reaching 1 billion monthly active users in September. Many individuals resorted to TikTok for fun and relaxation while they spent more time at home to help stop the spread of COVID-19.

According to Cloudflare, TikTok initially reached the top of the worldwide traffic rankings on February 17, 2021, followed by a few more days in March and June, and then a more permanent stay in late August.

Last year, TikTok was ranked seventh in popularity by Cloudflare, after Google, Facebook, Microsoft, Apple, Netflix, and Amazon.com. Aside from TikTok’s ascension to the top, the list’s position is essentially similar for 2021—Amazon moved up one slot, replacing Netflix.

While TikTok first garnered a teenaged audience who used the app to coordinate lip-sync and dance videos, it has subsequently attracted users of all ages and demographics who use it for cooking tips, memes, and comedy to name a few.

TikTok’s status as the most visited website in the world comes only days after the app revealed that it is launching a new food delivery service called TikTok Kitchen, which will feature menu items inspired by viral videos.

TikTok Kitchen will debut in the United States in March 2022, allowing customers to order dishes produced by TikTok users in their short video posts.

Here’s the list of this year’s top 10 most popular domains: