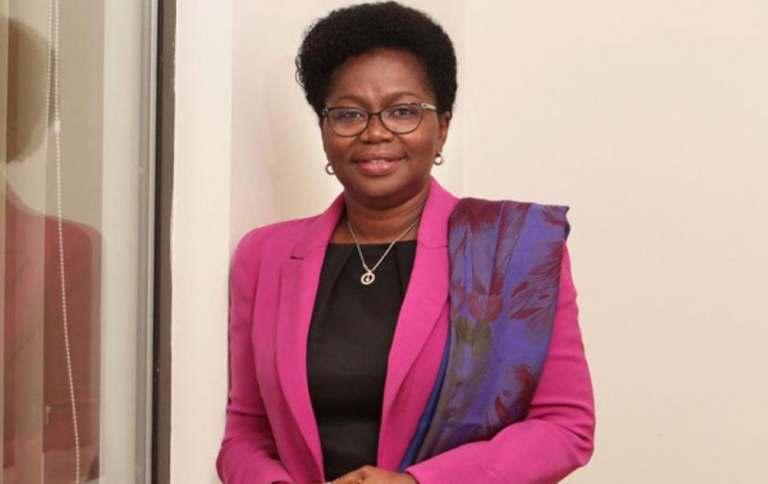 A close ally of the president, she has served as his chief-of-staff since 2009.

Togo had been due for a government reshuffle since Gnassingbe was reelected in February for a fourth term in office, but the changes were delayed by the coronavirus pandemic.

The president’s election win, which came after a constitutional change allowing him to run, extended more than a half-century of dynastic rule by the Gnassingbe family over the former French colony.

The victory was disputed by the main opposition challenger, who has faced official harassment in the wake of the vote.

The president has led the country of eight million people since taking over in 2005 following the death of his father Gnassingbe Eyadema, who ruled for 38 years.

Togo’s economy has been hit by the pandemic as the authorities have imposed restrictions to limit the spread of the virus.

See also: FC Barcelona, first sports club in the world to have over 10 million subscribers on YouTube

9 Books that will boost your financial literacy